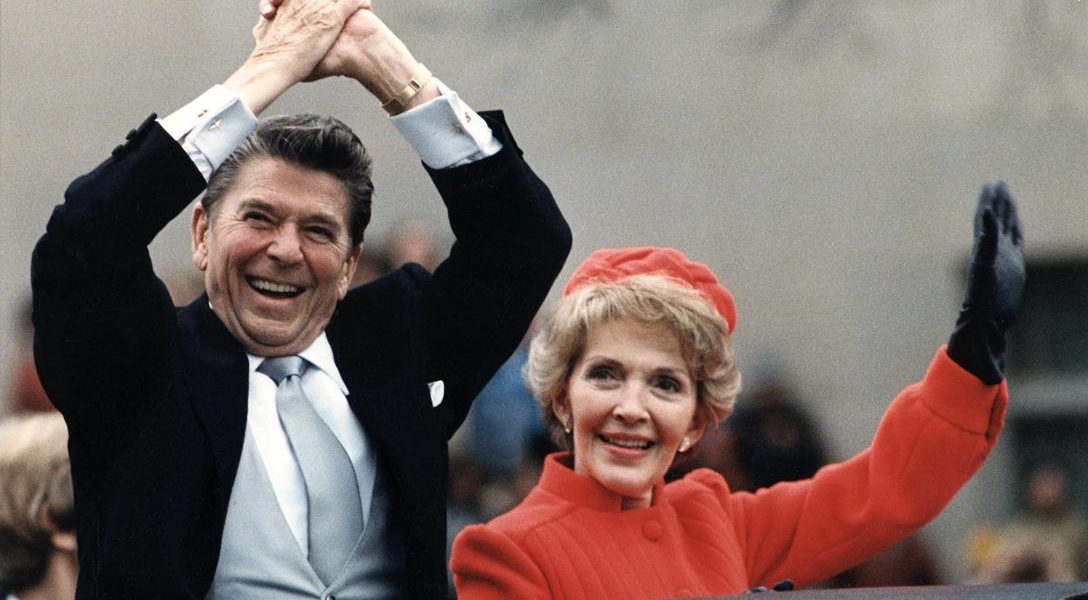 Thirty three years ago President Ronald Reagan announced his escalation of the War on Drugs. He said, "I believe this program will prove to be a highly effective attack on drug trafficking and the even larger problem of organized crime." About this photo: Ronald Reagan and Nancy Reagan waving from the limousine during the Inaugural Parade in Washington, DC on Inauguration Day, 1981. Photo Credit: White House / Wikimedia
Editors' Picks

Context on Why US Training of Foreign Troops Keeps Failing (Russ)

Military analyst Andrew Bacevich says US has no capability for getting foreign troops to “stand up” for themselves, period. History shows that. He says if the US cannot do the work or justify staying in other countries, it should simply get out, altogether.

The Department of Homeland Security is considering to once again change its terrorism alert system. The Bush-era five-level system had been replaced by the current administration with a two-level system that has not been used. Now, DHS is analyzing whether it is time for another format that reflects the “evolved” terrorism threat.

In light of yesterday’s headline on the Saudi government’s threat of death by execution for social media “Rumor-Mongers,” how about a close-up look into the life of an executioner?

A former staffer complains about the House Select Committee on Benghazi’s extracurricular activities.

A Real Conversation with the President (Klaus)

Anybody covering politics (and most reasonably intelligent people for that matter) know that almost everything a president does is scripted in some way. That is what makes this conversation between President Barack Obama and author Marilynne Robinson truly remarkable. If it can be called an interview at all, then Obama is the interviewer.

“Injured workers are entitled to compensation for permanent disabilities under state workers’ comp laws. But Texas has long allowed companies to opt out and write their own benefit plans. Benefits for the same body part can differ dramatically depending on which company you work for.”