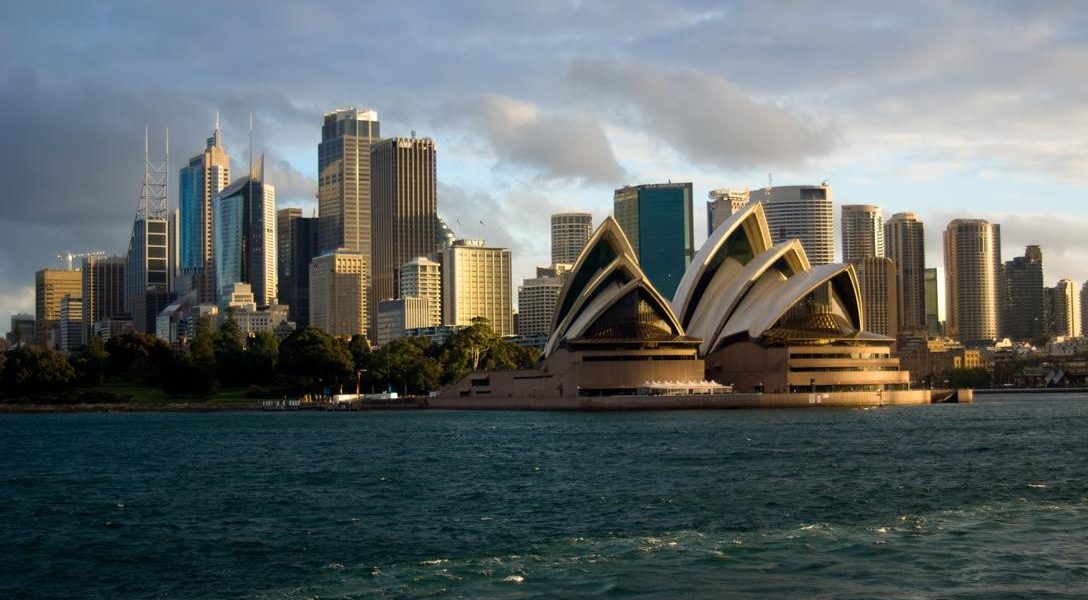 The Australian Telecommunications (Interception and Access) Amendment (Data Retention) Bill of 2015 goes into effect today. It requires all Australian telcos and ISPs to store metadata from every phone call, text, email, and download made on their networks.  Photo Credit: Corey Leopold / Flickr (CC BY 2.0)
Editors' Picks

Eight big municipalities now have alternative holiday, and more coming on board.

Oklahoma is beset by earthquakes, likely caused by fracking-related deep saltwater injection. New rules to limit the practice may not be strict enough.

Not finding what they were hoping for with the Benghazi probe, Republicans shifted to what they hoped would be more fertile terrain with Clinton’s use of a private email account. Maybe Hillary wasn’t exaggerating back in the 90s when she talked about a “vast right-wing conspiracy.”

“The Bolivian government presses ahead with plans to investigate the alleged assassination plot, despite a formal denial from the US Embassy in Bolivia.”

At times it feels as though the presidential race is a contest for who can say the craziest thing. If that were the case, then Chris Christie raised the bar this week by advocating shooting down Russian planes over Syria if they violated the no-fly zone he wants to set up.

“I’m not prepared to allow Russia to try to bring Communist domination back to the world,” Christie told Fox News.

“Only the worst ‘Rumor-Mongers’ will be executed.” We wonder if that includes those who might post facts about the regime’s ties to 9/11.

If you enjoyed our recent book excerpts and podcast interviews featuring each of these groundbreaking investigative journalists, you will definitely appreciate this 90+ minute video. It was shot in February of this year at the Green Arcade Bookstore on Market Street in San Francisco upon the fresh publication of Dr. Scott’s latest book, The American Deep State.

Motorist Tries to Save Sweden from Hipsters But Fails (Klaus)

When seeing a group of dark-clad, bearded men posing with a black flag, one motorist in Sweden was sure that he had stumbled upon an ISIS meeting and called the police. Instead of terrorists, the cops found members of a club of hipsters called “The Bearded Villains,” which used the Swedish countryside for a photo shoot. When they realized what happened, the cops laughed and went on their way.