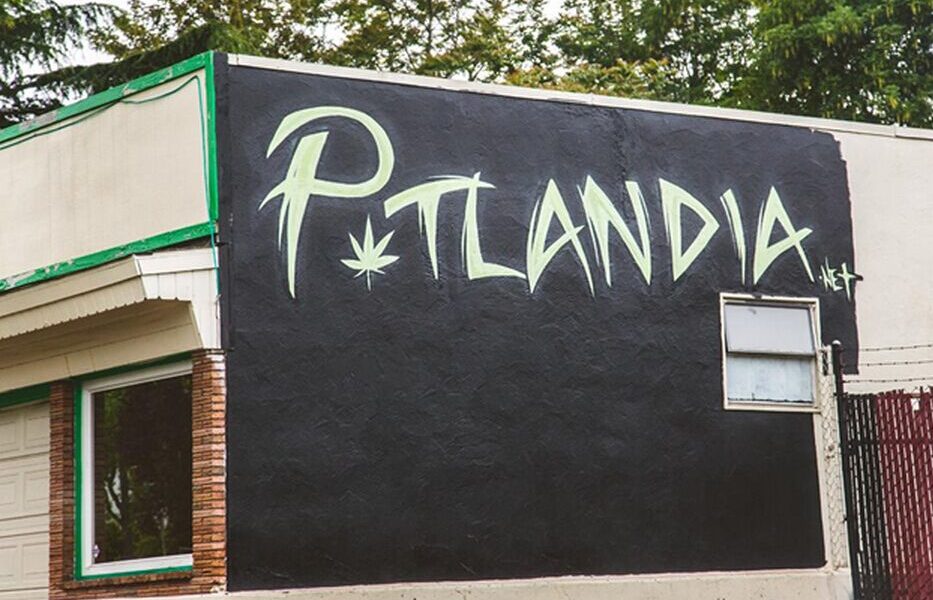 “A tank is more than a weapon system — it also makes a statement. And when you’re trying to reign in another country, it helps to be able to make a statement in this way.” “Last week Russia announced that it would be forced to take counter measures to ‘restore the balance of power’ in Europe if the United States carried out upgrade its nuclear presence in Germany by placing 20 B61-12 nuclear bombs at the Büchel Air Base later this year.”

“A majority of Republicans — including 54 percent of self-described conservative Republicans — believe the world’s climate is changing and that mankind plays some role in the change, according to a new survey conducted by three prominent Republican pollsters.

“The results echo a number of other recent surveys concluding that despite the talk of many of the party’s candidates, a significant number of Republicans and independent voters are inclined to support candidates who would back some form of climate action. It may also point to a problem facing Republicans seeking their party’s presidential nomination: The activists who crowd town hall meetings and Republican presidential caucuses and primaries might not reflect the broader attitude of even the Republican electorate.”

“An assistant director of the Secret Service urged that unflattering information the agency had in its files about a congressman ­critical of the service should be made public, according to a government watchdog report released Wednesday.

“Some information that he might find embarrassing needs to get out,” Assistant Director Edward Lowery wrote in an e-mail to a fellow director on March 31, commenting on an internal file that was being widely circulated inside the service. “Just to be fair.”

“Two days later, a news Web site reported that Rep. Jason Chaffetz (R-Utah), chairman of the House Oversight and Government Reform Committee, had applied to be a Secret Service agent in 2003 and been rejected.

“That information was part of a Chaffetz personnel file stored in a restricted Secret Service database and required by law to be kept private.”

But will the Mexican government let the blame be laid so close to home?

“With the boastful subject line: ‘I boycotted Pope Francis,’ [Paul] Gosar (R-AZ) e-mailed supporters Wednesday morning pleading for campaign donations on the grounds that he took a brave stand against the pontiff, and his liberal allies.

“I’m the Conservative Congressman who boycotted Pope Francis’ address to Congress because I believe when a Pope chooses to act and talk like a leftist politician, then he can expect to be treated like one,” the solicitation begins.

“He then lists a number of ‘liberals’ like Stephen Colbert and the Web site Salon for attacking him for ‘taking a principled stand.’ That’s when he asks for money. He just needs $25,000 to defend himself.”

Or was it the other way around?

For US Tribes, a Movement to Revive Native Foods and Lands (Russ)

“On ancestral lands, the Fond du Lac band in Minnesota is planting wild rice and restoring wetlands damaged by dams, industry, and logging. Their efforts are part of a growing trend by Native Americans to bring back traditional food sources and heal scarred landscapes.”

“Duncan said during his tenure in Chicago that he was troubled because ‘too many’ students were ending up in jail. He was stunned when an inquiry showed that most of these students were getting arrested during school hours and inside the city’s schools. Most arrests in Chicago schools, he said, were for nonviolent misdemeanors.

“‘I know no one … had set out to criminalize the behavior of our students, or to start them down a path of incarceration. But those were the facts,’ Duncan said. ‘Those calls to police, to put kids in jail? We were making them.’”