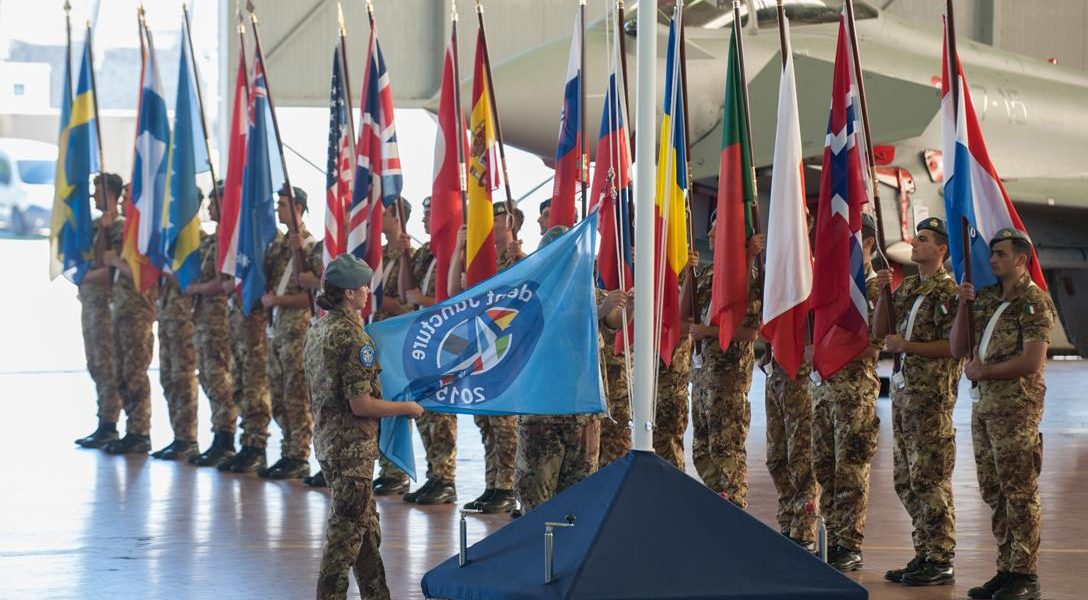 Using one case in which an all-white jury sentenced a black teen to death, top court could generate changes in the system.

Give industry a sentence on drinking water safety that is misleading and can be used by fracking industry to claim clean bill of health — though not wholly justified. It’s technical, but that is good enough for propaganda purposes.

On Tuesday, voters chose ballot measures to realize or fortify public financing, “an important reform that can increase the diversity of the donor pool and reduce the power of big money in politics.”

But the buck stopped with W. who he holds responsible for Cheney’s “seeming knuckling under to the real hard-charging guys who want to fight about everything, use force to get our way in the Middle East.”

Believable? We think not. Go here for a glimpse at the real “Bush 41,” by WhoWhatWhy Editor in Chief Russ Baker.

Should We Reject Luxury Goods? (Russ)

In this essay, the author, after pointing out the many reasons to abhor luxury, concludes otherwise.

Capitalism Is Not the Agent for Liberty, Equality, Fraternity (Trevin)

“In 2005, Iranian TV reported on the graduation ceremony of a training course for Iranian policewomen. Dressed from head to toe in black robes, the women climb down walls, dangling from ropes, hang out of careening police cars, their guns at the ready, in a simulation of a police chase, and make mock arrests.”