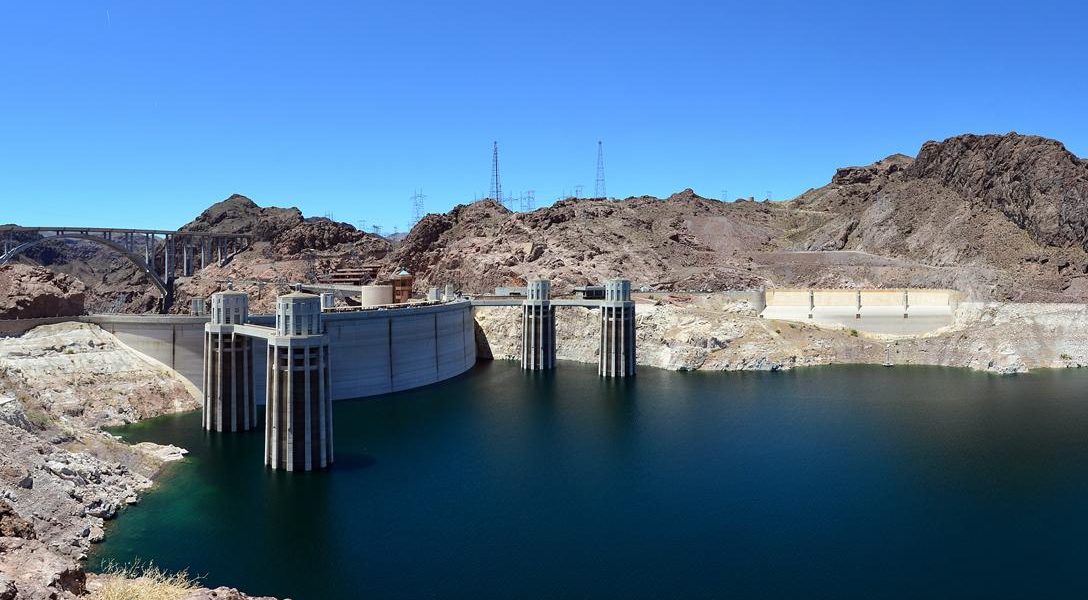 Paris Climate Change Conference will take place from November 30 to December 11, 2015, in Paris, France. About this photo: Hoover Dam. Hydroelectricity is getting less reliable due to global warming. And the world is doubling down on it. Photo Credit: Kuczora / Wikimedia (CC BY-SA 3.0)
Editors' Picks

An op-ed he wrote was misinterpreted, then cited by a judge, then became a partial basis for decision not to continue recount.

With Ben Carson as its public face, a Super PAC founded by Newt Gingrich and his wife took money from small donors who wanted to fight Obamacare – and made most of it (the money, not Obamacare) disappear.

The goal is to force Exxon to face similar consequences for allegedly covering up climate change risks “as Big Tobacco did for lying about cancer.”

Ex-US Intelligence Chief on Islamic State’s Rise: ‘We Were Too Dumb’ (Trevin)

“I just don’t think people took them seriously. When I first heard about the recent attacks in Paris, I was like, ‘Oh, my God, these guys are at it again, and we’re not paying attention.’”

The reporter for Hurriyet, a Turkish newspaper, was arrested after penning an “allegedly slanderous article criticizing the country’s president, local media and German news agency.”

What a beautiful thing–13 women took part in the third annual pageant.