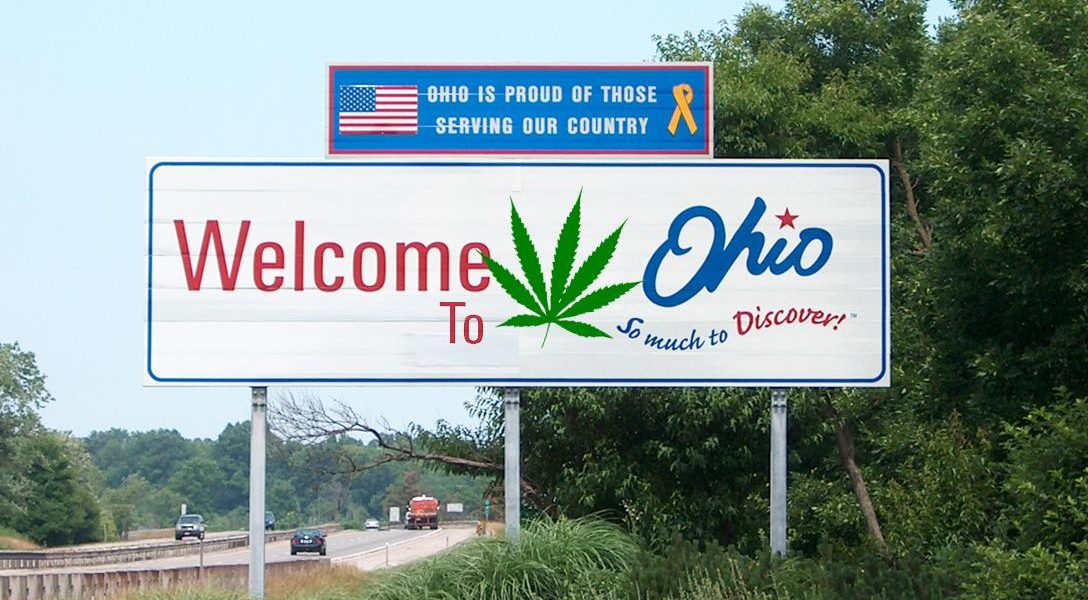 Report anticipates 50 million of them — equal to the combined population of America’s 11 most populous cities.

For the second time in a month, Hillary Clinton has managed to send the stocks of an industry tumbling using 140 characters or less. After a speech on criminal justice reform, the Democratic frontrunner tweeted that it was time to “end private prisons.” The stocks of two companies operating private prisons immediately dropped sharply. Clinton had a similar effect on biotech stocks earlier last month when she complained about price gouging in the specialty drug market.

That’s an average of one person killed every 7.33 hours.

US Trails 32 Countries in Health Care Quality, but Ranks #1 in Key Stat (Gerry)

The United States ranked 33rd in Bloomberg’s list of world’s healthiest countries, behind such nations as  Cuba, Slovenia and the United Arab Emirates.  Singapore led the list, followed by Italy, Australia, Switzerland and Japan. But the US leads in at least one statistic: Americans pay far more for their health care than anyone else.

Obama: How Can Republicans Hope to Handle Putin If They Can’t Even Deal With CNBC Moderators? (Klaus)

Anybody who has ever watched President Barack Obama at the White House Correspondents’ Dinner knows that he can deliver a joke. Obama once again proved his comedic chops on Broadway last night when he took several shots at the Republican presidential candidates (the jokes start 10 minutes into this clip).

Looking to Evade the NSA? Here’s a Tip From Edward Snowden (Trevin)

Another Day, Another Public Mishap for David Cameron (Trevin)

The British Prime Minister’s staff was caught photoshopping a “Remembrance poppy” onto him for the official 10 Downing Street Facebook page. The “oversight” has since been replaced with a photo containing an actual poppy, but not soon enough to prevent #Poppygate from taking off on Twitter.

Yup, smooching can be hazardous to your dental health. Read it and weep.