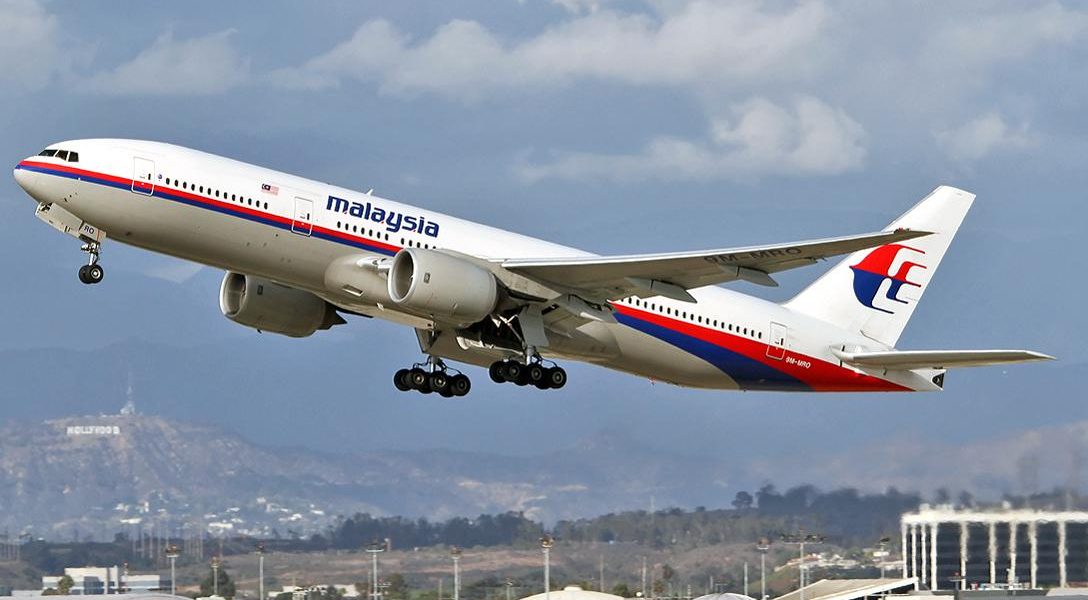 The World Radiocommunication Conferences (WRC) ends today in Geneva, Switzerland. An agreement was reached on the allocation of radio frequency spectrum to allow the use of satellites for real-time global flight tracking in civil aviation, which could help prevent a repeat of the “tragic loss” of Malaysian Airlines Flight MH370 in March 2014. Other issues related to civilian unmanned aircraft systems (drones) and radio spectrum allocation were also on the agenda. About this photo: Boeing 777 Malaysia Airlines. Photo Credit: Paul Rowbotham / Wikimedia (CC BY-SA 2.0).
Editors' Picks

Why CIA Is Using Paris to Smear Snowden (Russ)

“Bodies were still lying in the streets of Paris when CIA operatives began exploiting the resulting fear and anger to advance long-standing political agendas. They and their congressional allies instantly attempted to heap blame for the atrocity not on Islamic State but on several preexisting adversaries: Internet encryption, Silicon Valley’s privacy policies and Edward Snowden.”

In a move that will likely help him secure the ISIS vote, Republican presidential hopeful Marco Rubio said that “God’s rules always win” if there is a conflict between government authority and religious decrees.

Workers’ compensation rarely works for “job-triggered diseases that creep up over time.”

A prime example of what some journalists will stoop to in exchange for access.

Pardoning Turkeys Is a Tradition Obama Could Clearly Do Without (Klaus)

A funny video showing that President Barack Obama would rather be doing something other than pardoning turkeys.