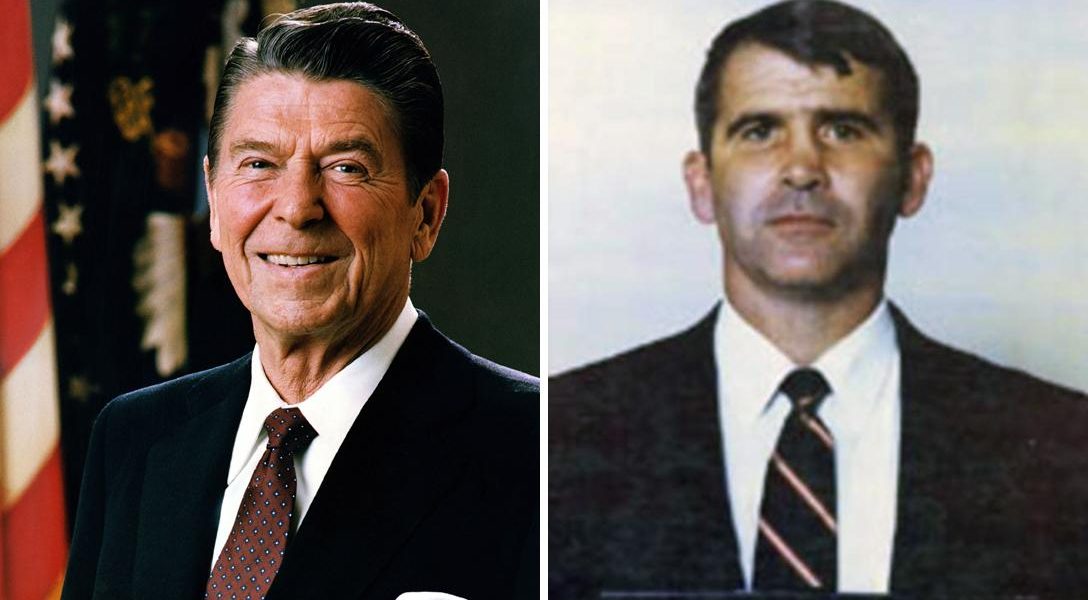 Walmart Partnered with FBI to Spy on Workers (Trevin)

The FBI Joint Terrorism Task Forces were brought in when it was rumored Occupy might join protests at the corporate headquarters in 2013.

Campaign Warns: Teaming up Against Trump Would Be a ‘Bad, Bad Decision’ (Klaus)

Donald Trump’s lawyer Michael Cohen said it would be a bad idea for Republicans to team up to try to take down the frontrunner. Donors supporting different GOP candidates are planning an attack on the billionaire. Trying to preempt that, Cohen said Trump might run as an independent if he thinks he is not being treated fairly.

According to the work’s composer, the opera will tell of the “final moments of joy between JFK and Jackie,” not “the assassination and what followed, the cover-ups or whatever.”

In other words, nothing of substance or importance. See yesterday’s WhoWhatWhy piece on how the JFK disinformation machine keeps on ticking, despite an overwhelming percentage of the population that does not believe the official story.

A company that has put on live events for the White House and whose founder is a major donor of Democratic candidates is lobbying to be allowed to hold events at national parks.

Sweden Cracks down on Immigration (Kristina)

“Sweden — long regarded as Europe’s most welcoming country for migrants — is embarking on an immigration crackdown amid public anxiety over record inflows of refugees…. ‘The current situation is unsustainable so we must drastically reduce the number of asylum seekers coming to Sweden,’ Stefan Löfven, the prime minister, told a news conference.”