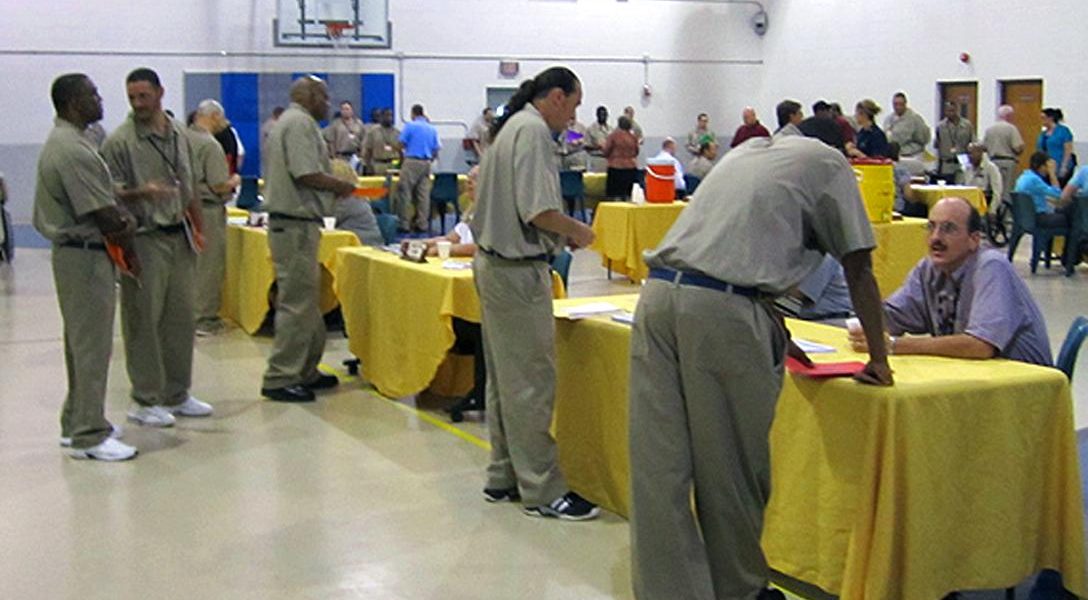 58 percent of Americans believe there is a “war on police,” but a look at the numbers suggests otherwise. For example, their injury rate is lower than that of construction workers.

That Mysterious “Arbitration” Clause in Your Consumer Contracts (Russ)

Turns out that obscure agreement which you probably ignored in your cable or phone contract — to submit to binding arbitration — allows corporations to prevent consumers from banding together for redress of grievances. A problematical strategy, even if arbitration may make sense in some instances.

Rift Emerges Between GOP Candidates and RNC on Debates (Klaus)

Unhappy with the format and content of the televised debates to date, the Republican presidential campaigns are working on a plan that would give them much greater say in how the events are structured going forward.

Not to “pre-arrest’ them, but to give them counseling or “other interventions aimed at heading off violence.”

Don’t Kill All the Lawyers (Gerry)

Juries in Virginia, a state once known as a “lean, mean death-penalty machine,” haven’t imposed a death sentence on a defendant in four years. The reason: regional teams of dedicated capital defenders who dig out and present mitigating evidence that persuades jurors to choose penalties like life without parole instead.  One possible consequence: a new push to declare the death penalty unconstitutional for violating the Eighth Amendment prohibition against “cruel and unusual punishment.”

Dan Rather Tells the ‘Truth’ (Trevin)

Listen to Dan Rather discuss the history of his career and the new film, Truth, starring Robert Redford and Cate Blanchett. “It’s less about me, or even former President Bush — what this film is about is: what has happened to the news, why it’s happened, how it’s happened, and why you should care.”

WhoWhatWhy Editor in Chief Russ Baker tells some back story to the film here.

Wait till you see the photos …