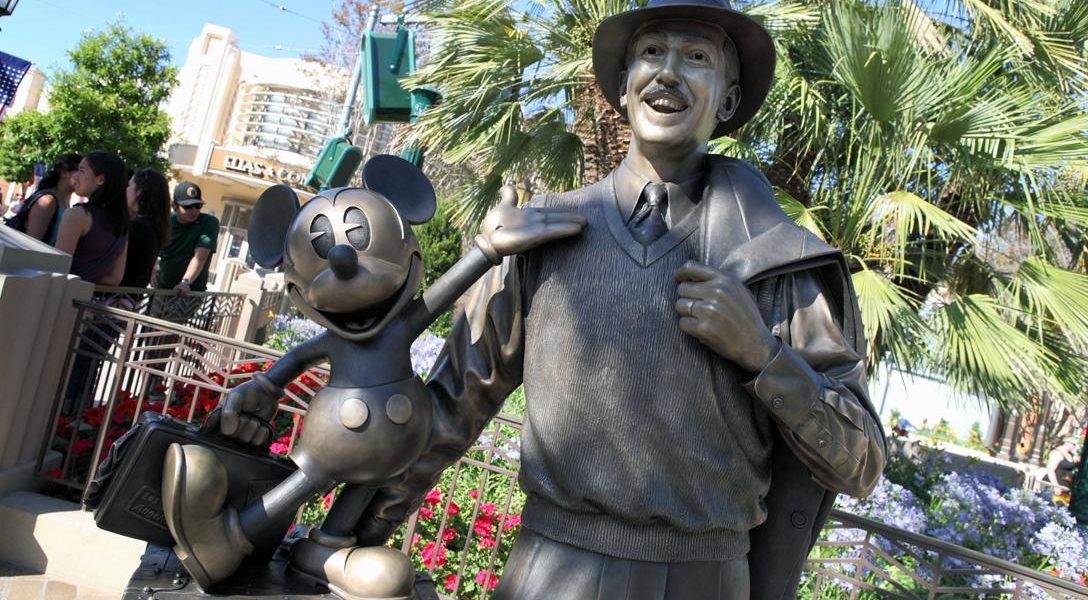 Keeping Mickey out of the public domain has been an obsession of the Walt Disney Company. Steamboat Willie was released on November 18, 1928. This cartoon, created by Walt Disney Studios, launched the animated career of Mickey Mouse. “Steamboat Willie has been close to entering the public domain in the US several times. Each time, copyright protection has been extended. The US copyright on Steamboat Willie will be in effect through 2023 unless there is another extension of the law. About this photo: The Storytellers Statue at Disney California Adventure Park.” – Wikipedia. Photo credit: Sam Howzit / Flickr (CC BY 2.0)
Editors' Picks

Is Obama’s Administration Hands-Off on Abuses By Goldman-Connected $$$ College? (Russ)

We hear of a crackdown on abuses by for-profit colleges with Wall Street links, but the devil is in the details.

A national judge in Spain issued an arrest warrant for Israeli Prime Minister Benjamin Netanyahu for their role in the Freedom Flotilla attack of 2010 that left nine activists dead.

“US authorities made the most requests for users’ information, while India and Turkey had the most takedowns for content that violated local laws.”

“It is illogical. God would say, ‘Solve it yourself because you created it in the first place.’”

After Years of Being Ignored By Grocers, African American Community Starts Own Store (Russ)

Out of a “food desert” comes a co-op.