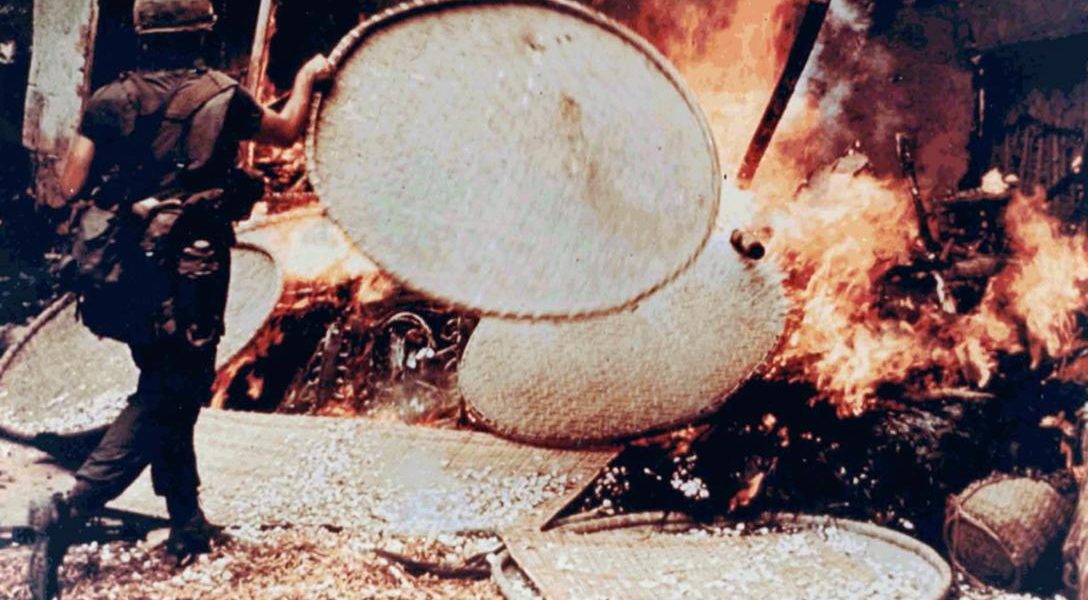 On November 12, 1969, Seymour Hersh, reporting as an independent investigative journalist, broke the story of the My Lai Massacre, a mass murder of unarmed Vietnamese civilians by US soldiers. The event took place in March 1968. Photo Credit: Report of Army review / Wikimedia
Editors' Picks

Shooting numbers so far this year nearly doubled what they were during the same period in 2014.

The London startup, Improbable, has created an operating system that allows for the creation of “detailed, dynamic worlds on an enormous scale, in real time, by harnessing the power of hundreds or even thousands of cloud computing servers.”

The problem with that statement is that, in fact, the opposite is true.

“The United Nations voiced alarm on Wednesday over moves by European countries, including Sweden, to cut development aid in a bid to free up funds to support the large influx of refugees.”

Watching Those Cat Videos Is Actually Good For You (Russ)

Turns out they provide major benefits in terms of your energy and mood. So when your boss asks what you’re doing, just say you are “boosting productivity.”