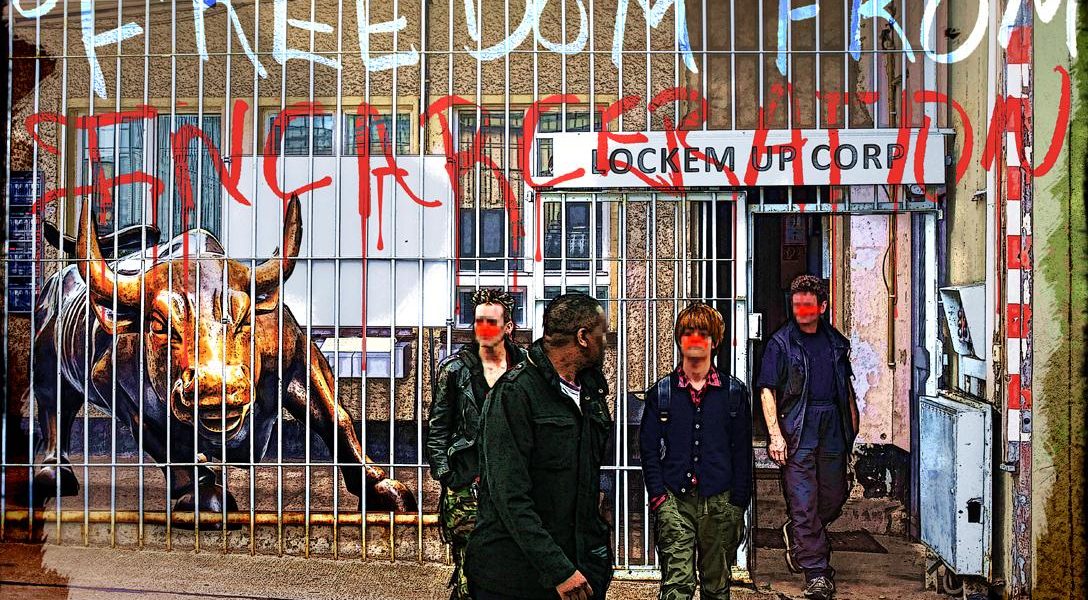 Facebook has 48 hours to stop its practice of tracking people in Belgium who do not have Facebook accounts. If the social network does not comply, it will be fined $270,000 per day. Facebook has said it will appeal the ruling.

But it looks like the only legal trouble Peabody Energy might experience is due to lying to investors, not the public.

A report by the World Anti-Doping Agency that said Russia is operating a widespread doping program could lead to the expulsion of the country from the 2016 Olympics.

Their “conspiracies about the media being ‘anti-business, pro-big government, anti-family and anti-religion’ and working to ‘promote a socialist agenda’ are clearly delusional.”

The timing may be right to get Big Soda to use its supreme marketing skill and resources to “help public health campaigns” rather than to subvert them.

Migrant Crisis Leads to Shortage of Beds at IKEA (Kristina)

“IKEA is running out of beds in Sweden and Germany because the migrant crisis has created a huge spike in demand.”