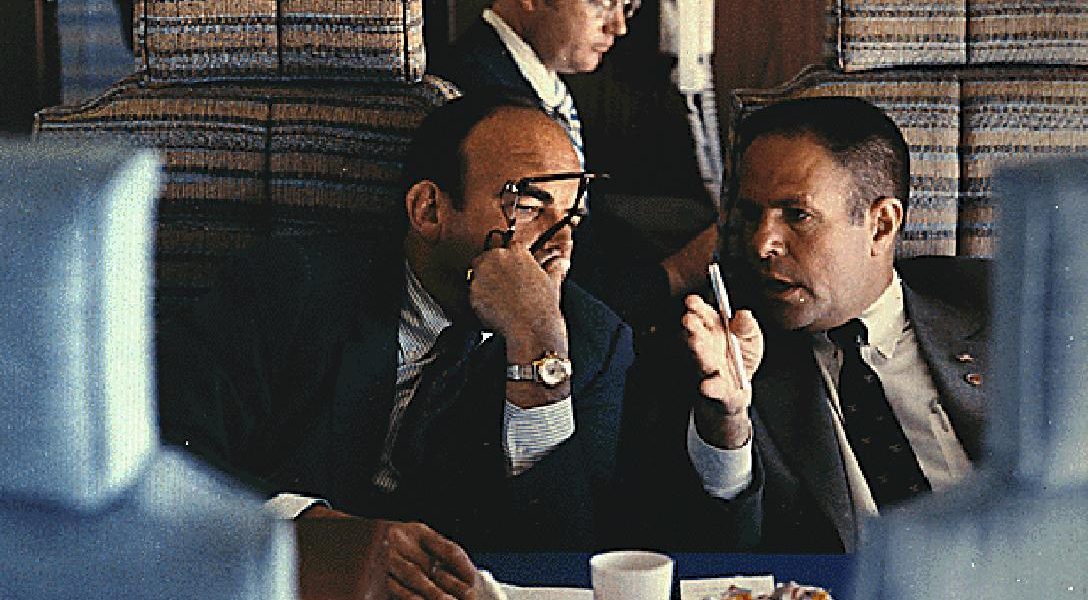 And in dead of winter, Norwegian icebreaker ship finds…no ice to break.

The math shows that a Republican victory in 2016 could turn court hard conservative for decades.

Throwing out protesters, throwing photographer to ground, insulting folks…”It is fun and exciting”.

The editing of the report was spearheaded by White House aide, Dick Cheney

Until yesterday, four hedge funds had been waging a decade-plus ‘financial war’ against  the bankrupt Argentina. Also known as ‘holdouts’, the hedge funds did everything in their power to prevent the country from paying back other lenders and thus keeping the economy in default. This includes forcing authorities in Ghana to seize an Argentine ship as “collateral” and impounding various other government assets. Despite finally coming to an end, the settlement will be ‘very profitable’ to the holdouts, with each hedge fund to receive 75% of the full judgement. Quite the precedent.