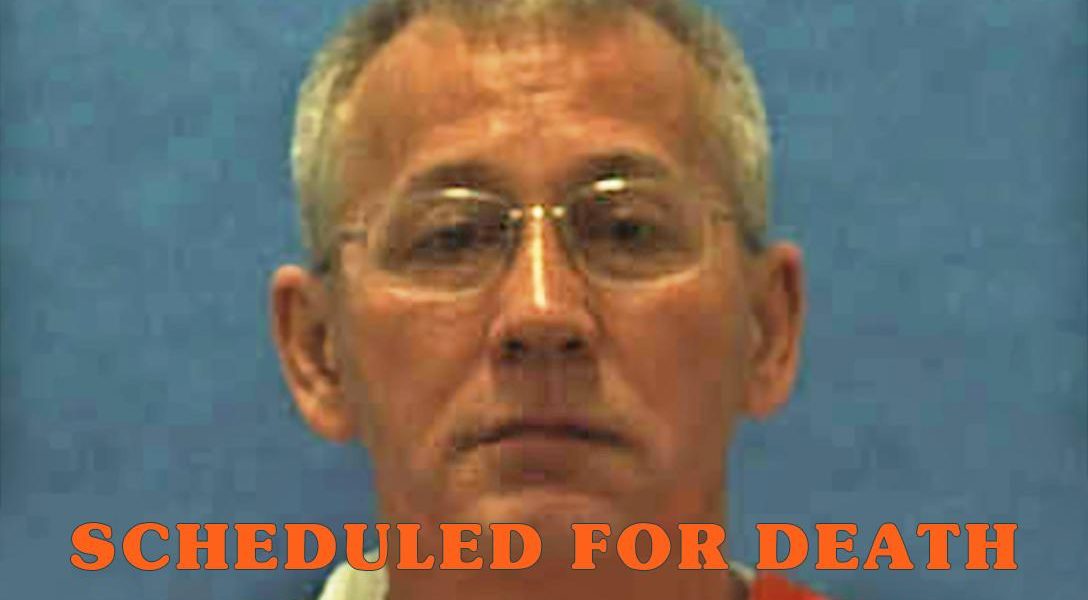 America's first execution of 2016 is scheduled to take place today. Oscar Ray Bolin Jr. was convicted of multiple rapes and murders. He has spent twenty five years in prison and is now set to die via lethal injection at the Florida State Prison death chamber, subject to last minute appeals. Twenty seven people were executed in the United States in 2015. Photo credit: State of Florida
Editors' Picks

“If they don’t end their greed, we will do it for them,” he says in speech.

Just when Jeb’s campaign couldn’t sink any lower. But wait — is George W. Bush popular with Republicans the same way Bill Clinton is with Democrats? Jeb hopes and prays that this is the case.

Governor Jerry Brown has declared a state of emergency over a leak that has resulted in large amounts of methane to be released into the air. Brown wants SoCal Gas to pay for all of the expenses the leak has caused.

Pundits spread out and work the American public.

Despite Violence Against Them, Black Lives Matter Protesters Continue Fight in Minneapolis (Dan)

White supremacists have attacked their parade, police have bulldozed their camps, and the Minnesota cold has set it. Yet it seems nothing will stop the protesters’ push for justice in the case of slain 24-year old Jamar Clark. At least not until the Minneapolis Police Department releases the arrest footage.