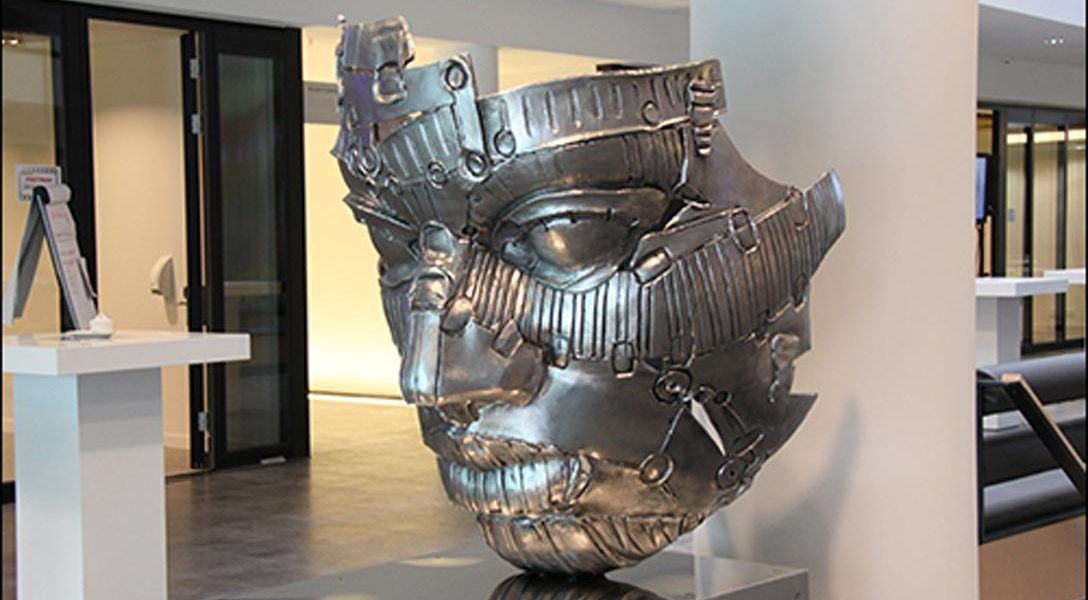 While most people are still focusing on who does well in which poll, in the end, it’ll all be about which candidate is getting enough delegates to win the nomination. Here is a handy guide that shows what GOP candidates need to do to get to the magic number of 1,237.

Earthquakes, likely caused by oil and gas exploration, have been a big issue in Oklahoma and that is a problem for Gov. Mary Fallin, who receives a lot of her financial support from the energy industry.

Almost all of which will continue to represent challenges and opportunities this year.

Before and After Photos Show Climate Change (Russ)

The insistence of a portion of the populace to this kind of evidence shows how dangerous ignorance of science and indiscriminate suspicion of all data can be.

The occupation on the property is to protest the federal prosecution of two local ranchers.

In the future, the tech giant will notify its email customers when it suspects a government hacking attempt.