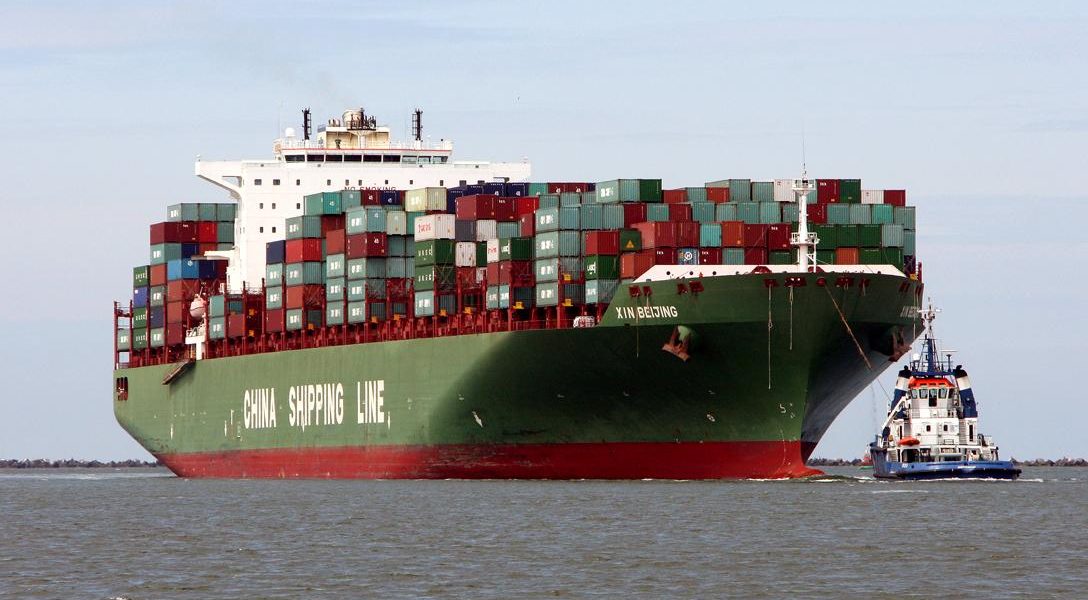 The United States is expected to sign the Trans Pacific Partnership (TPP) deal today. Congress has not yet approved it. About this photo: China Shipping Line vessel.  Photo Credit: Roel Hemkes / Flickr (CC BY 2.0)
Editors' Picks

Groups plan more robocalls in support of his candidacy.

The Obama administration looks to provide ‘cyber intrusion’ tools — i.e. hacking devices — to overseas partners for ‘legitimate cybersecurity’ activities. Companies claim that to know the vulnerabilities in a system, it must be hacked. However, cybersecurity experts and lawmakers worry that these cyber weapons may fall into the wrong hands. And knowing the US track record for supplying the so-called ‘necessary’ ammunition, perilous results seem bound to happen.

Despite a multi-country attempt to bomb — or ‘airstrike’ — away the Syria problem, groups (minus the Kurds and ISIS) are meeting in Geneva to broker a UN-supported solution. Unsurprisingly, neither Assad’s government nor the Syrian opposition were willing to waver on their demands and the talks were suspended. It also doesn’t help that Western powers cannot locate a suitable leader for the Syrian opposition.

If elevated profit margins continue to stay up instead of coming down, Goldman Sachs analysts said in a note that “there are broader questions to be asked about the efficacy of capitalism.”

Just shy of three months after the Paris terrorist attacks, President Francois Hollande is seeking to reauthorize France’s state of emergency for yet another three months. The initial legislation allowed authorities to carry out raids and put people under house arrest without authorization from a judge. Now Hollande wants to extend the power of antiterrorism officials to search bags and vehicles near ‘sensitive buildings’, allow police to hold suspected persons under house arrest for hours despite producing documentation, and place incoming or potentially-departing people into ‘terrorist operating theaters.’