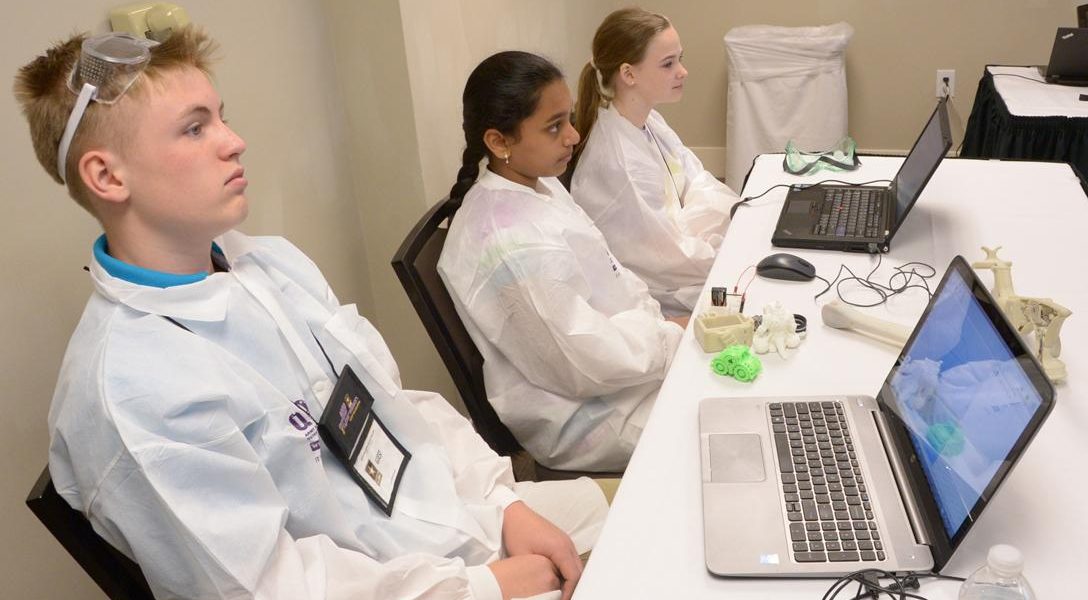 This is the toughest indictment , from a growing series of indictments, of a man who was initially lionized.

In yet another crazy development in the Republican presidential race, Ted Cruz has floated the possibility that Donald Trump does not want to release his tax returns because it could reveal his dealings with the mob.

CIA whistleblower John Kiriakou blames John Brennan. Here’s our take on Brennan from back when he was first emerging from the shadows of the administration.

Email: Nancy Pelosi Said Dealing With Obama Was Like Dealing With ‘The Junior Senator From Illinois’ (Trevin)

The email was sent to then Secretary of State Hillary Clinton from Sidney Blumenthal, and was released with a batch of records by the State Department on Friday.

Big Labor Looks to Hit Back at Pro-TPP Democrats (Dan)

Leftist Democrats were not happy with Obama’s free-trade legislation known as the Trans-Pacific Partnership (TPP). Now, in an election year, pro-TPP Democrats are seeking a pushback not only from their constituents, but from Big Labor groups like the AFL-CIO.