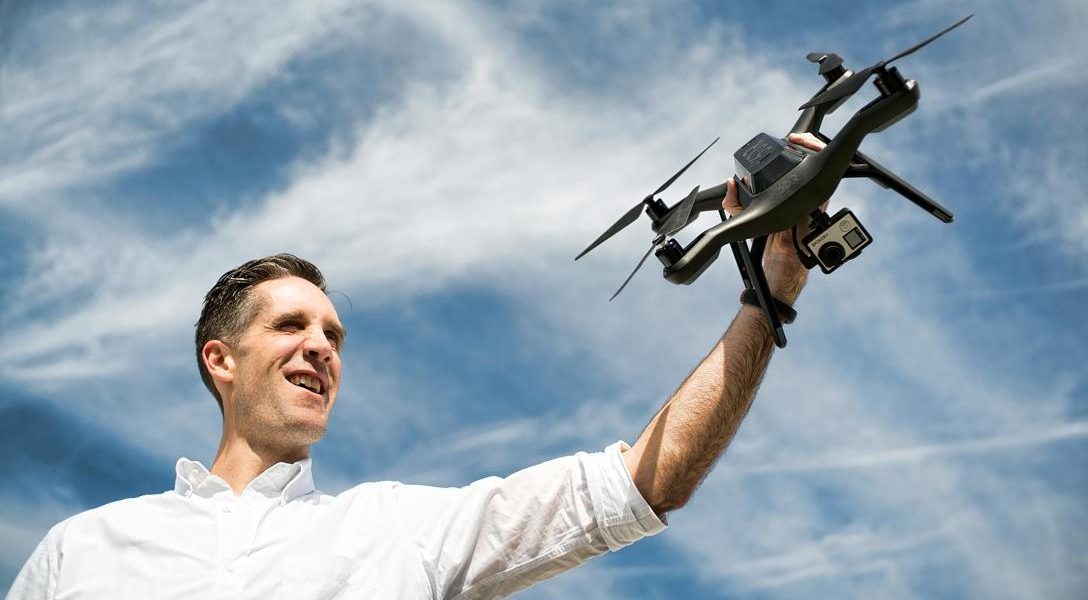 The endurance exercises, like jogging or swimming, seem to improve brain function, while neither weight training nor the crossfit-type bursts of activity do. Though they may offer other benefits.

Most people don’t realize how devastating the overfishing problem is. Here are some folks in the US and on a small island country boldly doing something about it.

Who’s looking out for your interest in this battle of titans? You might just find the answer in this tech-savvy but not overly technical account of the epic confrontation.

At a campaign stop in Bluffton, South Carolina on Wednesday, Trump referred to the missing 28 pages of the 9/11 Commission Report, stating, “It wasn’t the Iraqis.” “You will find out who really knocked down the World Trade Center, ‘cause they have papers in there that are very secret, you may find it’s the Saudis … but you will find out.” Go here for information on Saudi-9/11 ties.

The 90-minute meeting at Universal Studios involved execs from all the major studios (Sony, Universal, Fox, etc.) discussing “how to counter the ISIS narrative.” Anyone who doubts that Hollywood is up to its neck in the business of US-state propaganda need go no further than Variety for proof.

Aside from the inherent faults, much of the calamitous problems in Iraq came from promoting sectarian division. Namely putting Shiite officials in the government while a Sunni police force remained to patrol the country. Forward a decade and the same poor choices of political support are occurring. NATO-ally Turkey is fighting their perpetual enemy: the Kurdish P.K.K. However the P.K.K. seems to be the only identifiable group working to ‘degrade and destroy’ ISIS. Though considered a terrorist organization by the US, Western powers begrudgingly support the P.K.K’s efforts. Turkey bristles at this and according to some seek to weaken ties between the Kurds and the US. Any wonder why no progress is being made in Syria?