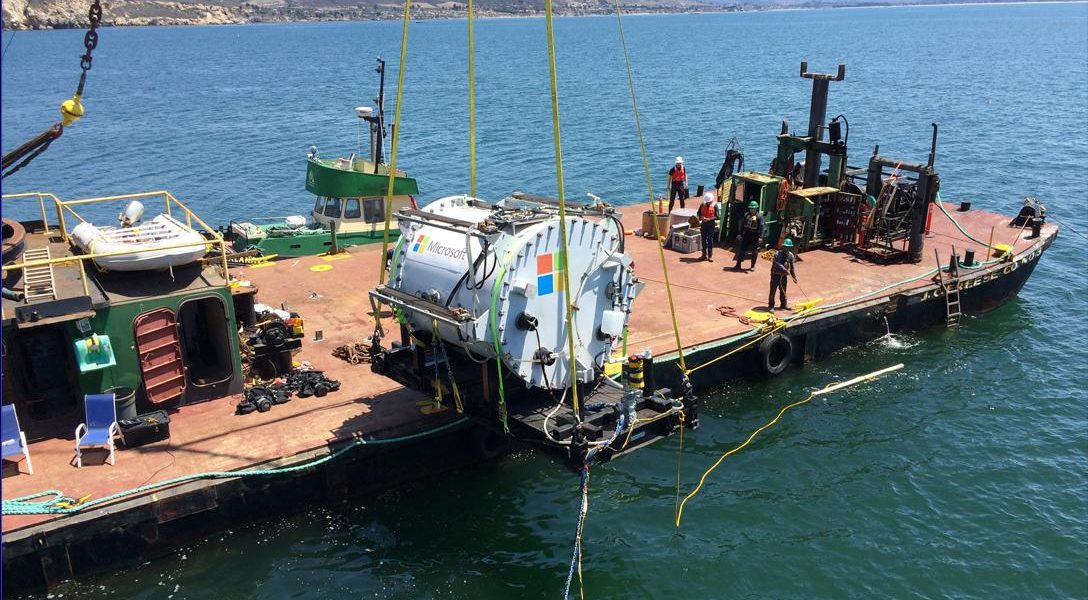 The World Health Organization says there is no safe exposure level for asbestos. In the last ten years, 109 doctors and academics have signed onto briefs affirming asbestos in brakes can cause mesothelioma (an aggressive cancer). Ford had been losing lawsuits from former mechanics with mesothelioma, and hired two consulting firms to help win more cases. The money went toward “journal articles and expert testimony concluding there is no evidence brake mechanics are at increased risk of developing mesothelioma.”

The group’s co-founder Medea Benjamin said in an email, “I watched the debate last night and LOVED IT.”

Paul Aker, a freelance sound engineer living in Texas, had a three-decade old student loan debt amounting to $5,700 after interest. While Aker knew that lingering debt hurts your credit score, never did he expect armed US Marshals to arrive at his door.

How an Algorithm Could be Killing Thousands (Dan)

SKYNET, an NSA program that tracks metadata, uses an algorithm to track suspected terrorists in Pakistan. However Patrick Ball of the Human Rights Data Analysis Group calls the methodology of this program — which has killed between 2,500 to 4,000 in drone strikes — ‘ridiculously optimistic’ and ‘complete bullshit’.

The country’s state of emergency — which was just legislatively extended for another three months — greatly broadens the power of police and military authorities. However this new surveillance-state apparatus has result in less than one percent of new terrorism investigations and less than 10 percent of the cases have continued with judicial proceedings. Instead, most French Muslims, as well as protestors of the 2015’s Paris Climate Conference, find themselves under house arrest and left with damaged property and reputation. Wonder how they’ll react?