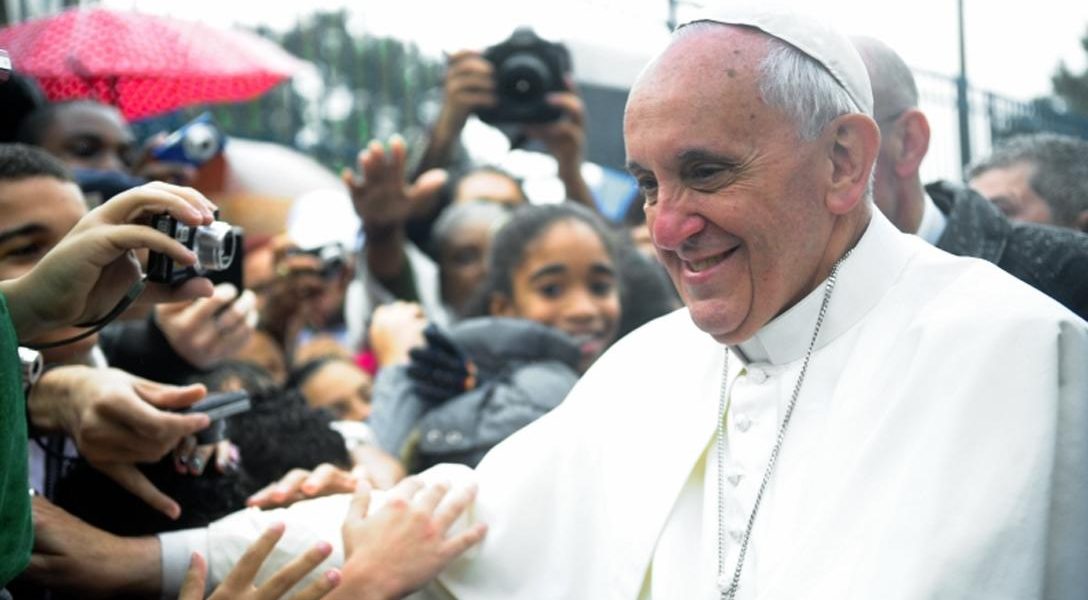 Pope Francis will visit some of the most marginalized communities in Mexico this week. Today, he is scheduled to celebrate Mass on the Mexican-U.S. border in Ciudad Juarez and visit its infamous Cereso state prison. Photo Credit: Tânia Rêgo/ABr / Wikimedia (CC BY 3.0 BR)
Editors' Picks

He was the master of ensuring that justice was only accessible to some.

These are the ones who profited from the housing catastrophe. Will she be on the defensive even more as a result?

Guns Are Everywhere -– Or Are They? (Gerry)

Quick! Has the household ownership of guns in the United States gone up or down in recent decades? If you said,” Down by a large margin,” you are right.  The decline is nearly 20%. If asked whether more whites, blacks or Hispanics own guns, and you said… well, you can find the answer to that question and more here.

Businessmen Held in UAE Were Tortured into Confessions (Trevin)

The men, whose citizenships range from Canadian to American and Libyan, will face trial in Abu Dhabi’s “secretive state security chamber court” and could face the death penalty, according to a UN report. Apparently torture and “arbitrary detention” are common, even among British vacationers to Abu Dhabi and Dubai.

The responses to the post featuring a photo of a gun and the word “America” are too great to spoil. Have a look.

A new book traces the inspirations and flaws that led the lefty writer to the conservative side on the 2003 Iraq war.

An Inside Look into How TMZ Became a Force (Klaus)

“Celebrity secrets are treated like commodities at TMZ. Not unlike the way they were treated by J. Edgar Hoover’s F.B.I.” A fascinating story on the rise of TMZ.