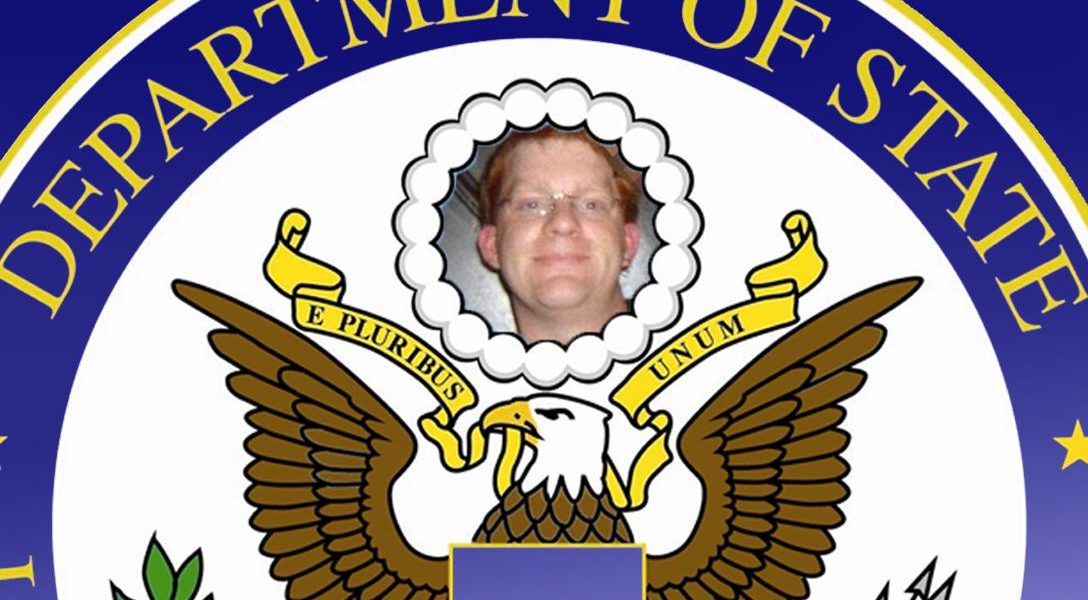 According to an FBI press release, sentencing for Michael C. Ford, 36, of Atlanta, Georgia, is scheduled for today, February 16, 2016, before U.S. District Judge Eleanor L. Ross. Michael C. Ford, a former U.S. State Department employee, has pleaded guilty to perpetrating a widespread, international e-mail phishing, computer hacking, and cyberstalking scheme against hundreds of women in the United States and abroad. Using e-mail passwords obtained by phishing, he hacked into hundreds of victims’ e-mail and social media accounts, stole thousands of sexually explicit photographs, and threatened at least 75 victims that he would release their photos and other personal information unless they agreed to his “sextortionate” demands.  Photo Credit: Adapted by WhoWhatWhy from U.S. Department of State and Facebook
Editors' Picks

Ignore the hype. Here are the facts about this time-honored tradition.

Juan Cole predicts leftward, even if the pick is left to anyone but Cruz.

Another Point of View: Mumia Abu-Jamal on Antonin Scalia (Russ)

From Prison Radio — you don’t often get this sort of perspective.

Does Scientific Knowledge Want to be Free? (Gerry)

A researcher in Russia has set up a website that bypasses all paywalls which restrict access to scientific papers. She’s being sued for millions of dollars. But she claims it’s the big scientific publishers who are doing something “illegal.”

Does Marco Rubio Plan an Invasion of Canada? (Klaus)

Florida Sen. Marco Rubio’s new campaign ad “Morning in America” begins with a shot of a skyline and a narrator exclaiming: “It’s morning again in America.” The only problem is that the campaign used footage of Vancouver and a boat that can be seen flies the Canadian flag.

This after a handful of recent boycotts that angered Israeli authorities.

The legendary singer songwriter has come a long way since his first hit, a song called “Uneasy Rider” which pit him in an argument against right-wing rednecks. He’s gone from supporting Jimmy Carter’s presidential bid, to criticizing Obama for not going to war with Syria in his new open letter. He writes that he prays every day to “Almighty God” that we choose the right leader so we can “begin the long process of rebuilding the World’s greatest military.”