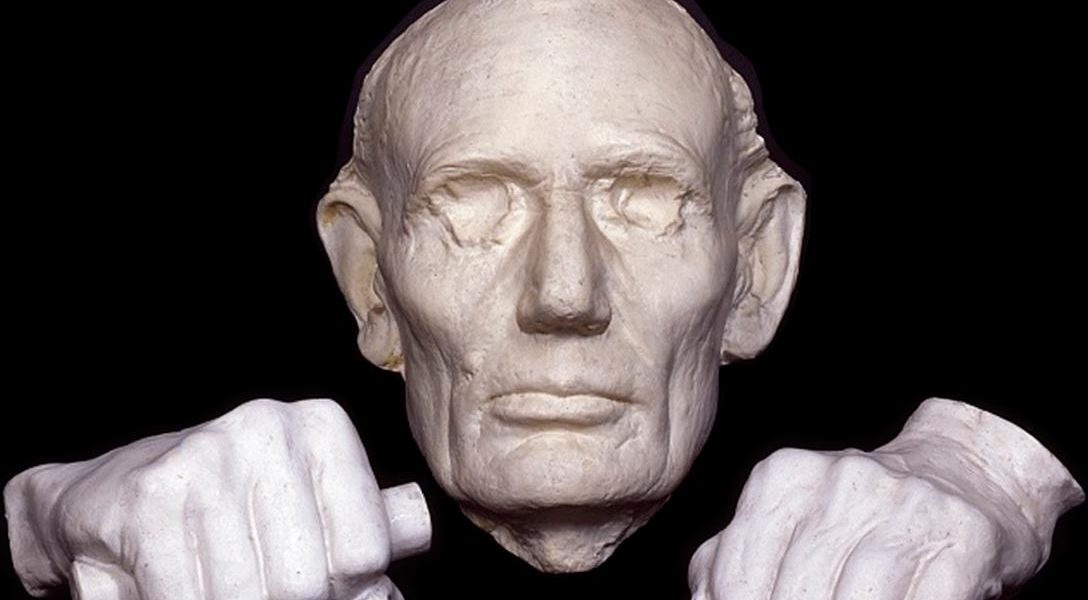 Official claims GOP figures tried to delay prisoner swap in order to influence 2012 election. If true, that would mirror the alleged deal to hold Americans until Jimmy Carter could be defeated in 1980 — tantamount to treason.

Huckabee, usually the gentleman, says TX senator is a “low-life” and “sleazy.” Things can only get more interesting, what with Trump being, by comparison, such a choir boy.

How has the Bush family worked behind-the-scenes to amass power? Take a look at this succinct and source-filled article.

How a history of corrupt deals with the auto manufacturer and its Washington allies resulted in the water crisis.

Along with being the ‘Silver State’, Nevada is also a sunshine state. So much so that solar-energy company SolarCity incentivized customers to install solar panels and sell any ‘unused’ sun power back to the grid. That is until last December, when Nevada’s Public Utilities Committee hiked up fees on solar usage and lowered the payback return. Now SolarCity has left the state, taking 500 jobs with them. Why? Look no further than the relationship between Nevada governor Brian Sandoval and NV Energy.