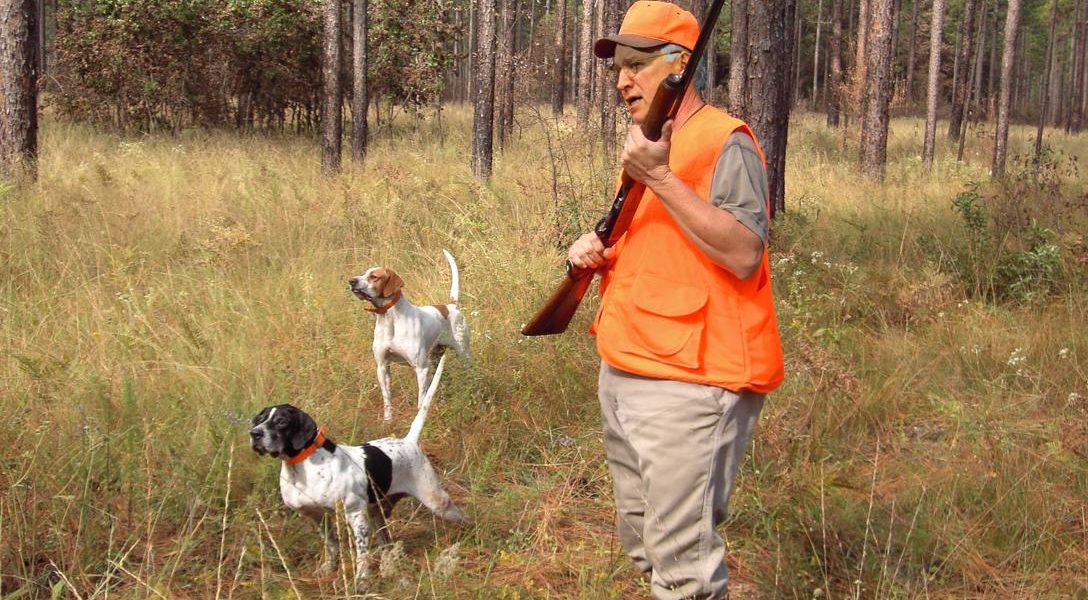 Dick Cheney Shot A Man In The Face. On Feb. 11, 2006, then-Vice President Dick Cheney shot his friend, lawyer Harry Whittington, in the face while quail hunting at the Armstrong Ranch in Texas.  Molly Ivins wrote about it. About this photo: Recreation of Dick Cheney hunting.  Photo Credit: Adapted by WhoWhatWhy from White House Archives and FL Fish and Wildlife / Wikimedia
Editors' Picks

How Clinton’s Team Manufacturers the Media Coverage She Wants (Jimmy)

A FOIA request reveals how journalists trade favorable coverage for privileged information from one of Hillary Clinton’s top aides. Gawker tells the story of how mainstream reporters engage in “transactional journalism.”

His Facebook page is just drooling with Cat Scratch Fever. But what about the founder of Facebook, Ted? Missed someone!

Check out what they post on the Bangor, Maine, police department’s Facebook page. The items have a certain unusual charm, and old-fashioned folksiness. Remind us of what policing is supposed to be about.

One Superdelegate vote for Clinton equals 10,105 Sanders votes from 99-percenters.

The day after he was sworn in, and the same week he signed executive orders “ushering in a new era of government transparency,” Barack Obama’s Justice Department snuck into federal court to dismiss a lawsuit requiring the Bush administration to recover up to 15 million lost White House emails.