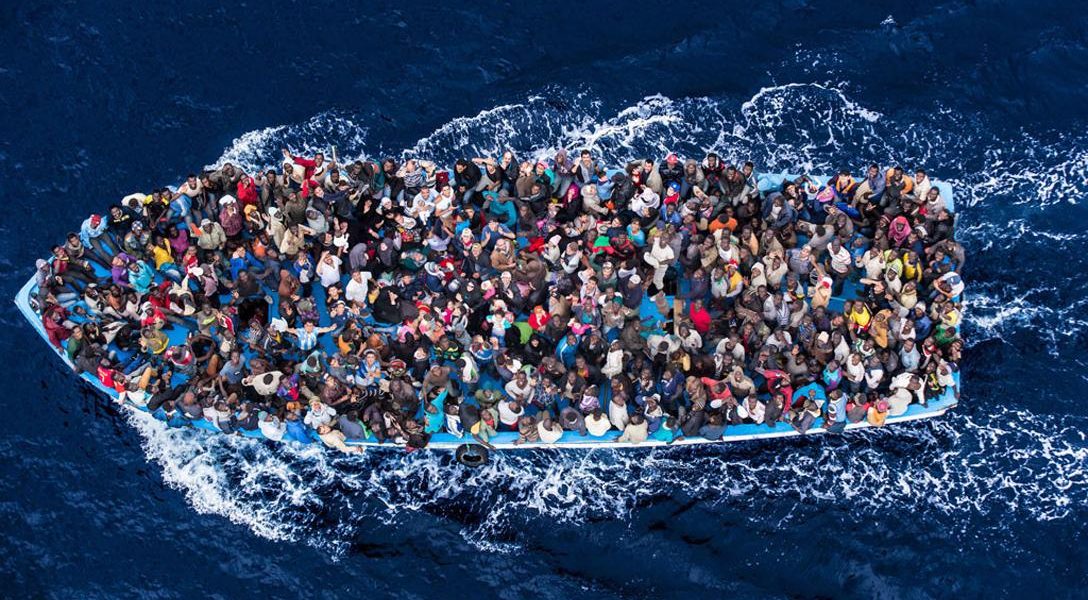 The EU Presidency of Luxembourg and the World Bank are holding conference today on migration and the global development at the World Bank in Washington D.C. Discussion will include the latest thinking on how to maximize the benefits and minimize the risks associated with migration for host, origin and transit countries as well as for the migrants and their families. Photo Credit: Massimo Sestini / The Italian Coastguard / UN
Editors' Picks

This writer points out that some of Zuckerberg’s ideas, which he funds through his “give everything away” tax ploy, sound pretty mushy and even disturbing, plus self-serving.

Two young Dutch men culled some violent quotes from Judeo-Christian scripture and read them to people on a street as if the words came from the Quran. The shocked reactions were as you might expect. When told that the offensive phrases were actually from the Bible, can you guess how the people responded? (Video)

“For many, [further Turkish deployment of troops] will be viewed as an attempt to break up the Iraqi state,” Aaron Stein, a non-resident fellow at the Washington-based Atlantic Council

‘This Will Be The End Of Trump’s Campaign,’ Says Increasingly Nervous Man For Seventh Time This Year’ (Dan)

Satirical publication The Onion is less concerned with Trump’s latest call to ban Muslim entries into the US, and more worried that the public actually believes this will end his campaign.