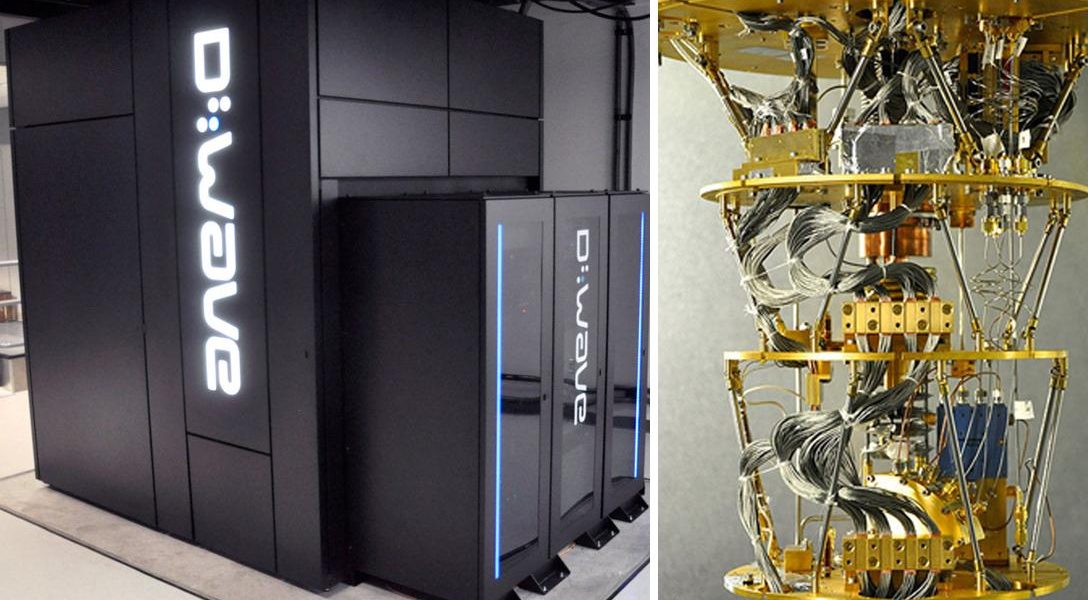 NASA and Google quantum computing event: For the first time, NASA is inviting members of the news media to tour the Quantum Artificial Intelligence Laboratory (QuAIL) located at the NASA Advanced Supercomputing (NAS) facility on Tuesday, Dec. 8, at NASA’s Ames Research Center in Moffett Field, California. Media will hear from a panel of computer scientists involved in the emerging quantum computing effort at Ames as they speak about its importance, a variety of real-world applications being studied, and where quantum computing may take us in the future. QuAIL supports a collaborative effort among NASA, Google and the Universities Space Research Association (USRA) to explore the potential for quantum computers to tackle optimization problems that are difficult or impossible for traditional supercomputers to handle. On potential use is a quantum computer that could crack most types of encryption.  About these photos: D-Wave Two computer Uses a 1,097-qubit Washington processor (left), Support structure for installation of the D-Wave Vesuvius processor, which is cooled to 20 millikelvin (near absolute zero) (right). Photo Credit: D-Wave / NASA.GOV,  D-Wave / NASA.GOV
Editors' Picks

Michael Haas, Brandon Bryant, Cian Westmoreland and Stephen Lewis, who served as drone operators in the US Air Force, have gone public with detailed accounts of the widespread corruption and institutionalized indifference to civilian casualties that characterize the program.

Now, strangely, their bank accounts and credit cards have been frozen. Wonder why…

The State Within the Islamic State (Reader Pat)

Ever wonder how bureaucracy works in a caliphate? The Guardian has obtained the ISIS manual, ‘Principles in the Administration of the Islamic State’, which highlights how ISIS “has managed to set itself apart as the richest and most destabilising jihadi group of the past 50 years.”

The poll was done by Washington Times columnist Frank Gaffney’s Center for Security Policy. Gaffney has been called a “notorious Islamaphobe” and the poll’s questionable methodology has been dismissed by experts.

The 12-year old “did not have enough time to remove his hands from his pockets before being shot, and his hands weren’t visible to the officer.”

The family of a teacher who was killed during the Sandy Hook shooting is being terrorized online by people who believe the massacre was a false flag operation.

British Panel Recommends Getting Christianity Out of Public Life (Klaus)

A British commission on the place of religion in public life has recommended to “de-Christianize” the country. The panel, which had been working for two years, noted, for example, that faith-based schools are “divisive.”

The International Atomic Energy Agency has green-lighted the Iran nuclear deal on the basis of that country’s compliance (albeit minimal) with disclosure requirements. The IAEA deemed Iran less than forthcoming about its past nuclear programs, but found no reason to halt the far-reaching agreement – under which Iran must severely restrict its nuclear-development activities in exchange for relief from Western-imposed economic sanctions.