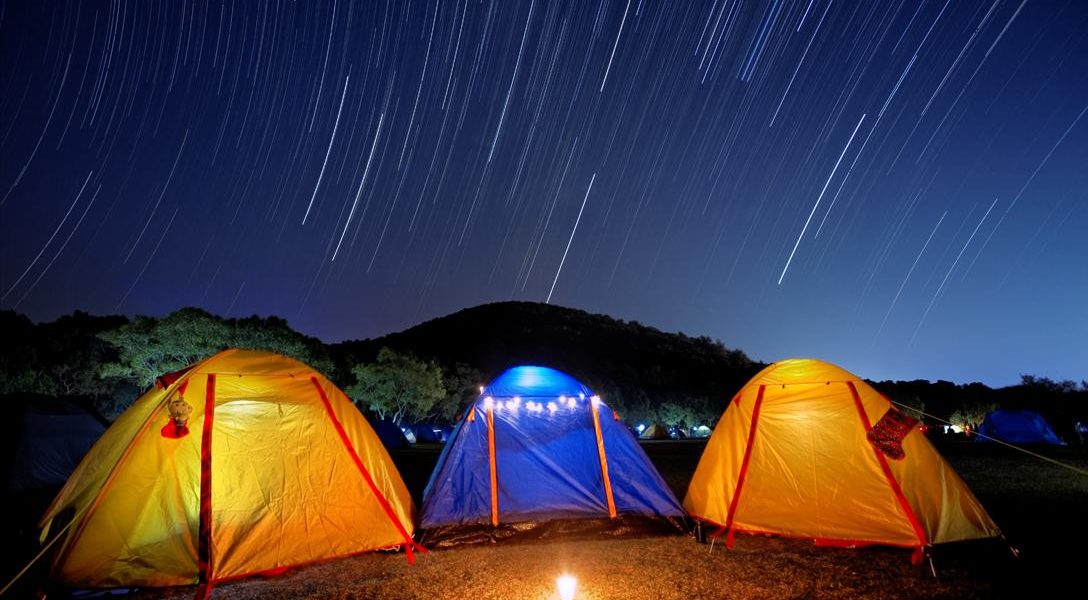 The 2015 Geminid meteor showers are active December 4 through 16. “The Geminids are typically one of the best and most reliable of the annual meteor showers. It’s one of the best opportunities for younger viewers who don't stay up late, because it gets going around 9 or 10 p.m. local time. Expect delightfully dark skies this year; the thin crescent moon sets early.” During peak activity, meteor count can reach 120 meteors per hour. Photo Credit: Eddie Yip / Flickr (CC BY-SA 2.0)
Editors' Picks

Surging demand for food meets degradation of soil by pollution and erosion. We’re doing this, folks. Time to wake up!

A right-winger tells it like it Isis. An invitation to collective suicide.

Could the Paris climate conference benefit from studying this small country?

A state lawmaker in Missouri wants to impose the same restrictions on gun buyers that women seeking an abortion face.

In his new film (a re-telling of a 2,400 year-old Aristophanes comedy), Lysistrata is a “beautiful black woman who denies her gang leader boyfriend ‘all rights of access or entry’ until he and his rival agree to lay down their weapons.” At Tuesday night’s New York premiere, after which the director led a protest from the Ziegfeld Theater to Times Square, Lee said of the idea: “It was great in 411 B.C. It’ll work today.”

The Jewish School Where Half the Students Are Muslims (Russ)

Devout Muslims go to great lengths to get their kids into this English school, which is Kosher, pro-Israel, etc.

But it seems that’s all our public officials are willing to do about the ongoing problem.

Adding a cartoon Parks to her campaign logo was a major flop on Twitter.