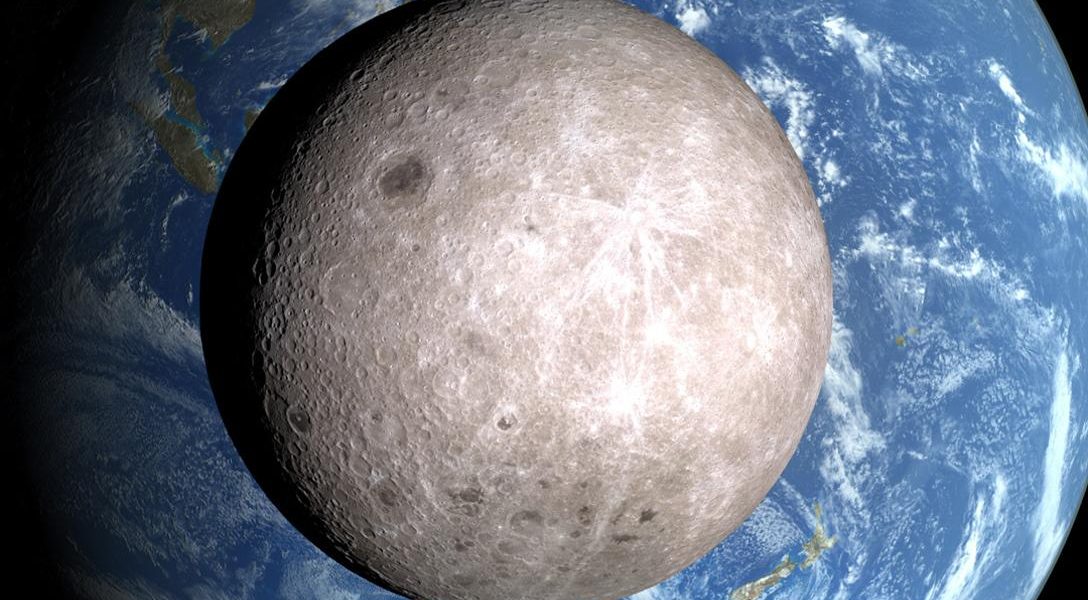 This image of the far side of the moon was taken by NASA’s Lunar Reconnaissance Orbiter (LRO) spacecraft. LRO has been orbiting the moon since 2009, collecting hundreds of terabytes of data that allow scientists to create extremely detailed maps of its topography—including the moon's mysterious far side. Photo credit: NASA Visualization Explorer
Editors' Picks

That’s the prediction of the UK’s national weather service. It says this warming trend will not manifest itself every year, but is certainly a result of major Climate Change coupled with minor natural fluctuations.

They are being hit from every angle with almost impossible challenges and obstacles. Those who think poor people face misfortune due to their own laziness need to read this.

In the latest sign of his desperation, Jeb Bush is now trying to bait the opponent he loathes the most to give him the exposure that he needs. He is challenging Donald Trump to one-on-one debates “any time, any place.”

More than 150 million pounds of methane are released into the atmosphere and no immediate end is in sight.

The three mega firms — Monsanto, Syngenta, and DowDuPont Agri — will control more than half the global seed market and nearly half the pesticide market.

Activists Turn Cameras and Tables on the Police (Russ)

Concluding that there are simply too many bad apples in law enforcement (and that the good ones are forced out), these folks are taking matters into their own hands, as cop-watchers.