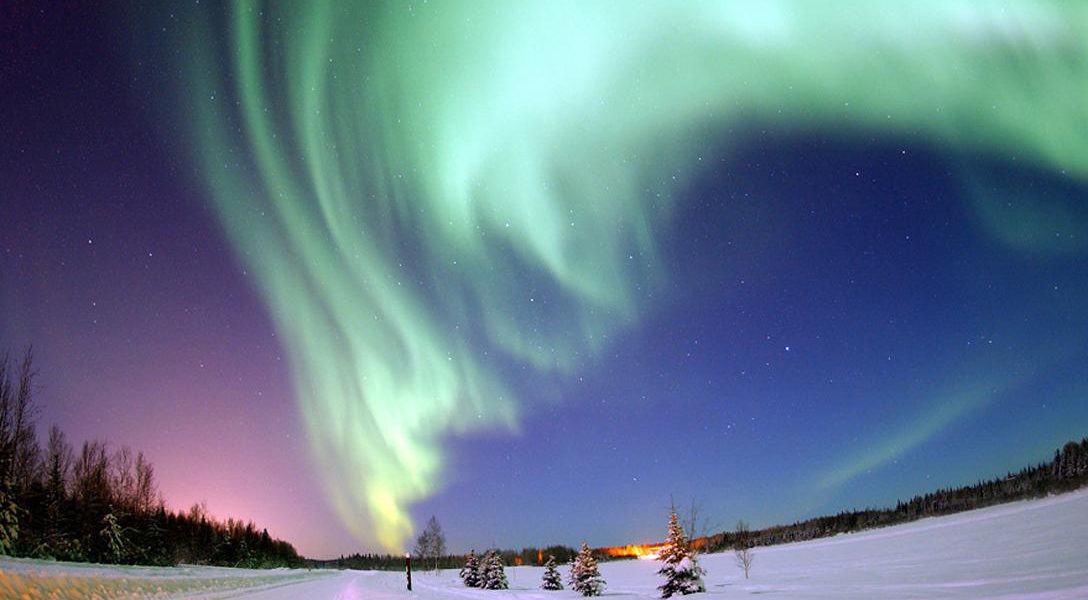 Under a Democratic governor who is outspoken on gun violence, this traditionally weapon-friendly state is heading in a new direction.

If Science Were a Fashion Show, String Theory Would Be a Supermodel. But Is It More Than a Pretty Face? (Gerry)

Cosmologists and philosophers are arguing about a “theory of everything” that has captured the public’s imagination. Some doubters insist that, however sexy it may be, it isn’t science.

Keeping people in jail who haven’t been convicted of anything unless they can come up with money is anathema everywhere in the developed world — except for the US and the Philippines. Sandra Bland is only one of the many victims of this unconscionable system.

Another British Muslim is Barred from Entering the US (Ben)

A British imam whose business visa was revoked has accused the US State Department of enacting the policies of Donald Trump.

A series of agreements signed between the two countries will increase the total number of reactors in Iran to nine.