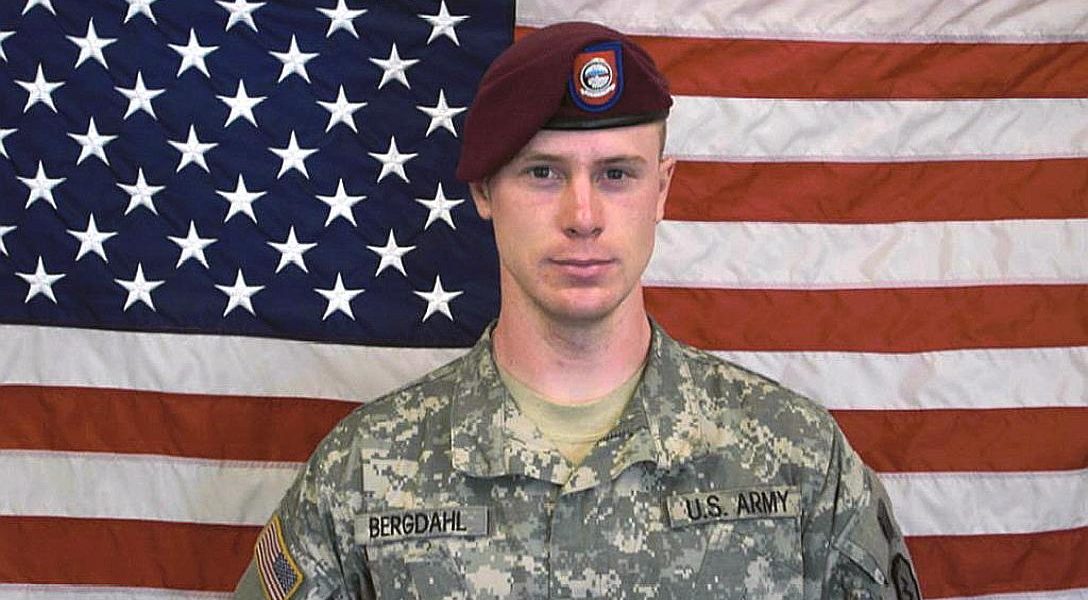 One year ago today, the U.S. Army completed an investigation and a comprehensive legal review concerning Sgt. Bowe Bergdahl. The matter was forwarded to a General Courts Martial Convening Authority. This ultimately lead to Bergdahl being charged with one count of desertion and one count of misbehavior before the enemy. U.S. Army Forces Command has now scheduled Bergdahl to be arraigned Dec. 22 at Fort Bragg. The new season of the Serial podcast deals with the Bergdahl story. Photo credit: Global Panorama / Flickr (CC BY-SA 2.0)
Editors' Picks

If the US Were a Person, It Would Be a Paranoid Schizophrenic (Klaus)

Americans live in a world of perceived enemies, none of which pose a real threat to the nation or its people.

The nation’s most polluted nuclear weapons production site is now its newest national park and thousands of people are expected next year to tour it.

Are US Academics Who Cite WikiLeaks Blackballed? (Trevin)

The historic landing of the Falcon 9 rocket is the darling of the commercial space industry.

The street artist’s classic Christmas card depicts Joseph and Mary “crossing the desert on their way to Bethlehem” being “blocked by the infamous apartheid wall that separates Israel from Palestine and the West Bank.”