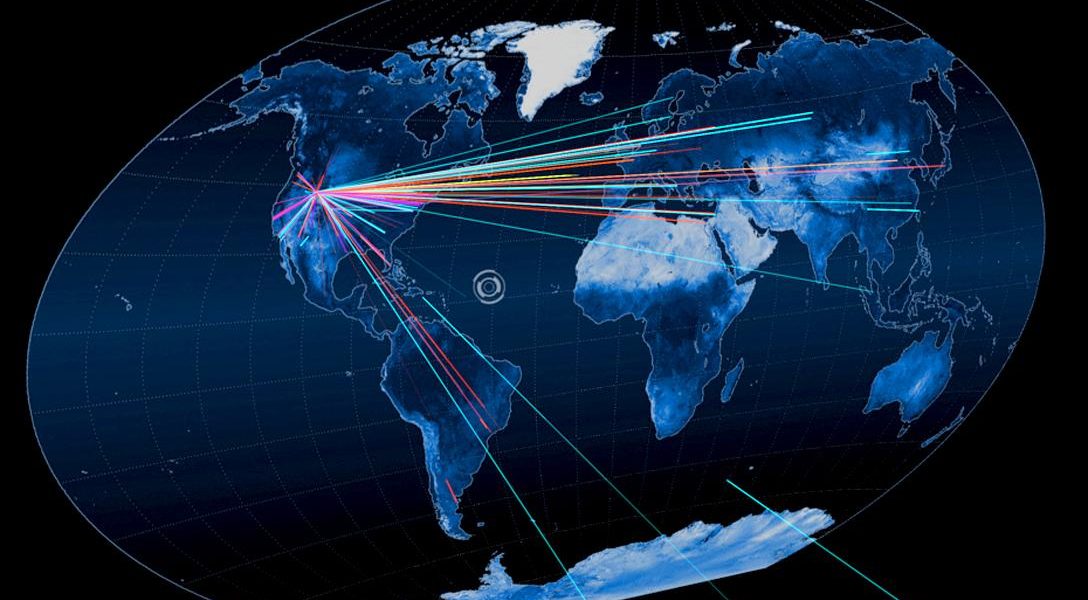 The National Telecommunications and Information Administration (NTIA) has convened "a meeting of a multistakeholder process concerning the collaboration between security researchers and software and system developers and owners to address security vulnerability disclosure" today, December 2, 2015. In plain language, the government is bringing together people who look for vulnerabilities in network security with the people who develop, manage and own those networks. Meeting participants are expected to "identify substantive cybersecurity issues that affect the digital ecosystem and digital economic growth where broad consensus, coordinated action, and the development of best practices could substantially improve security for organizations and consumers." About this image: Sophia is a cyber security software tool that helps protect energy sector networks and control systems. Photo Credit: ENERGY.GOV / Flickr
Editors' Picks

Upstart Jeremy Corbyn faces opposition from others in party leadership — a very unusual situation. It reminds us that Labour is very much part of the UK establishment consensus on foreign policy, with Corbyn the would-be Bernie Sanders of the bunch, albeit suddenly in charge.

The primary goal of the Paris Climate Conference is to keep global warming beneath “the ‘danger level’ of two degrees Celsius.” According to Chatham House, this will be impossible without lowering global meat consumption.

Bribes allegedly went to members of the World Health Organization to undermine a UN campaign aimed at reducing deaths from tobacco-related illnesses.

For Clinton, One Holdout Among Female Dem Senators (Russ)

One of the “original co-creators of the Occupy Wall Street movement,” Micah White offers some solid strategy tips to the next generation of young activists.

Contrary to popular belief, her famous action was not spontaneous. She “was part of an existing movement for change, at a time when success was far from certain.”

The Real Climate Solution is Love, Not Fear (Russ)

The hippies had something that we could use now: a motivation to do the right thing because we can, not because we fear doing otherwise.