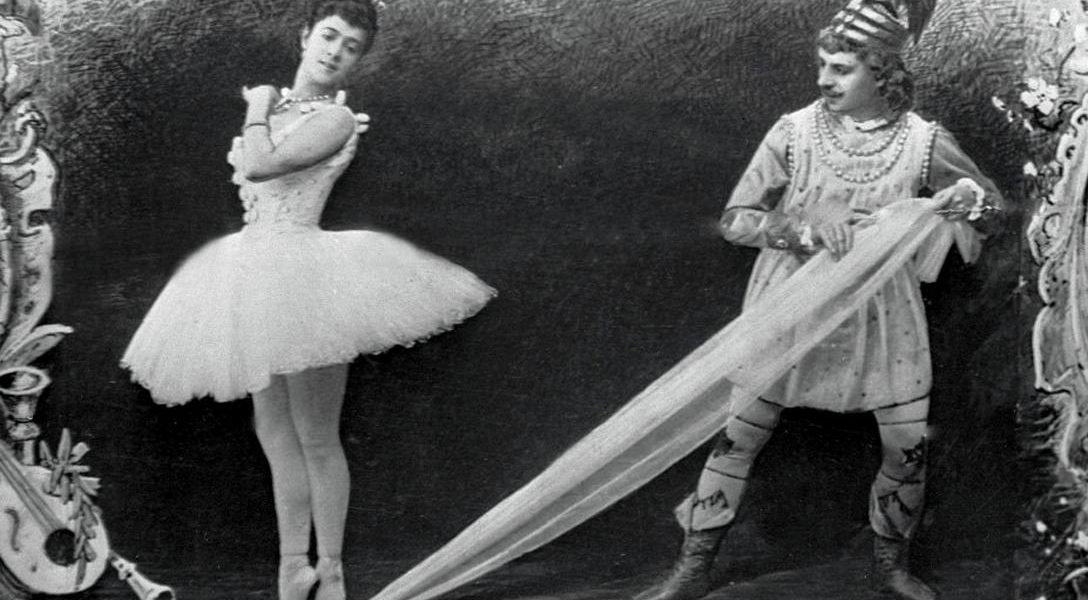 The Nutcracker ballet premiered at the Mariinsky Theatre in St. Petersburg on Sunday, December 18, 1892. This photo of the first performance of Nutcracker was taken by an anonymous Russian photographer. Photo credit: Unknown / Wikimedia
Editors' Picks

Is the United States Teaming Up with Al Qaeda, Again? (Trevin)

As the U.S.continues bombing the Islamic State, rebranded Al Qaeda offshoots like Nusra and Ahrar al-Sham creep “closer and closer to international respectability,” and even former CIA director David Petraeus has recommended arming them.

Mayor of Flint, Michigan declares a state of emergency due to a great deal of lead found in children’s blood.

In what could be a serious setback for Bernie Sanders, the Democratic National Committee has blocked the campaign of the Vermont senator from accessing voter data after a staffer had looked at confidential voter information compiled by Hillary Clinton’s camp.

The Pentagon is Nervous about Russian and Chinese Military Robots (Ben)

The Pentagon is rushing to keep up with Russian and Chinese efforts to develop highly autonomous robots.

The week is ending as it began with the closing of another school district, this time in Augusta County, Virginia, prompted by a lesson in Arabic calligraphy.

‘Brexit’ on the Table for the British, Again? (Inez)

A new poll finds a majority of Britons rethinking membership in the European Union. While always a contentious issue in the U.K., could a wave of anti-E.U. sentiment finally push Cameron to allow the oft-promised referendum?

What Did Charles and David Koch Get One Another for Christmas? Hint: The Same Election Results (Dan)

As the always-acerbic Onion explains, buying a gift for your billionaire brother can be difficult. Especially when interests overlap.“When we realized we both bought New York’s 1st District, we just looked at each other and laughed,’ said Charles Koch.