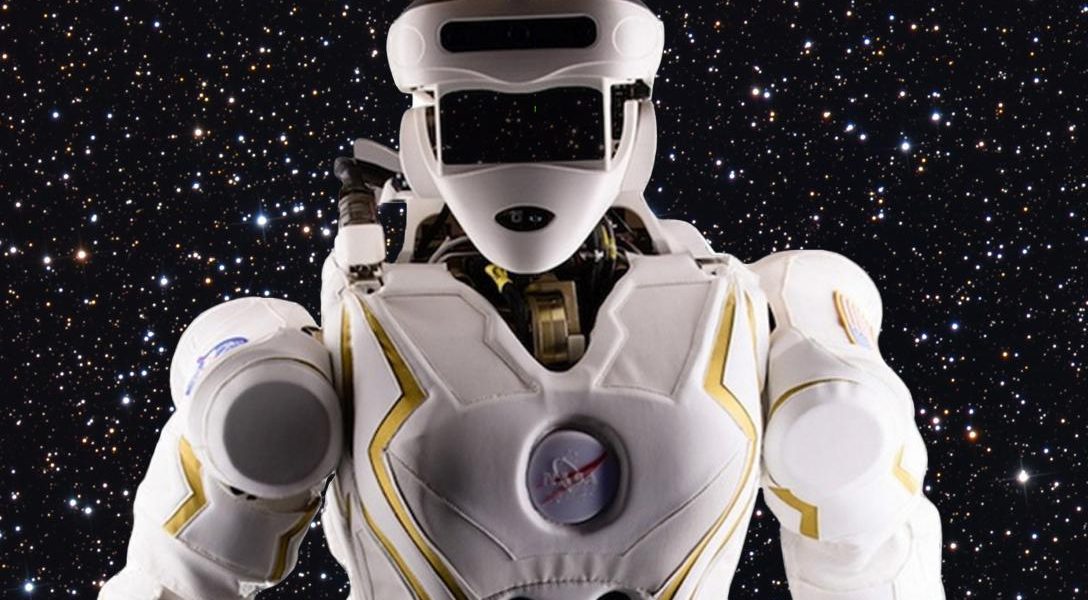 Attendees came face to face with “the Dark Side of The Force” Monday as LAPD turned the few blocks near Hollywood’s TLC Chinese Theater into a “pseudo-martial law zone.” There was “no specific threat,” just an “Abundance of Caution” in the form of metal detectors, random “stop and frisk” searches, and bomb-sniffing dogs.

The Chicago police department made 7,000 people ‘disappear’ at Homan Square. Now as the city has erupted in protest over the Laquan Mcdonald video footage, much pressure is being put on the decades-long actions that defined this black hole of torture on Chicago’s west side.

Cop Admitting to Perjury Didn’t Get Prosecuted in Chicago (Klaus)

“Bob Dylan’s life and career have been filled with seeming inconsistencies. Still, certain thematic constants have emerged, specifically as they apply to his political outlook. Since childhood, he has cared about liberty and justice, democracy and individuality, truth and morality.”