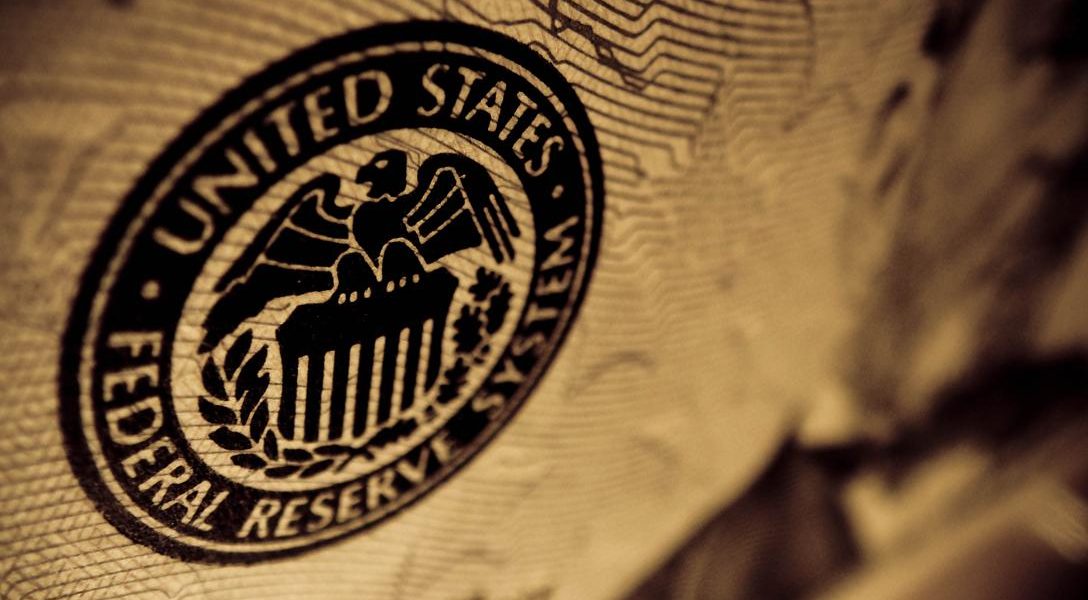 It sounds as though Donald Trump wrote his own medical report, which says the mogul would be the healthiest president of all time.

That’s according to the Census Bureau’s American Community Survey, which samples data county by county over five-year periods. Median Household Income (MHI) actually declined five percent in inflation-adjusted dollars from 2009 to 2014. Less than a third of the nation’s 3,142 counties showed any increase. An interactive map, courtesy of Time magazine, lets you find out exactly how your county fared.

Guards for America’s nuclear weapon facilities are dying of cancer and the government is turning the other way.

The activists were immediately dragged out of the room amid shouts of “Kick his ass!” “Shoot him!” and “Light the motherfucker on fire!” Trump himself has said a man “kicked and choked” at a rally in Alabama “deserved to be ‘roughed up.’”

Where and How Unemployment Really Hurts (Ben)

Half the world’s population is under 30, but there’s often a mismatch between skill levels and available economic opportunities, says a new United Nations report reveals.

Note to World Leaders: This Is How to Welcome Refugees:

Trudeau rolls out the red carpet for arriving refugees