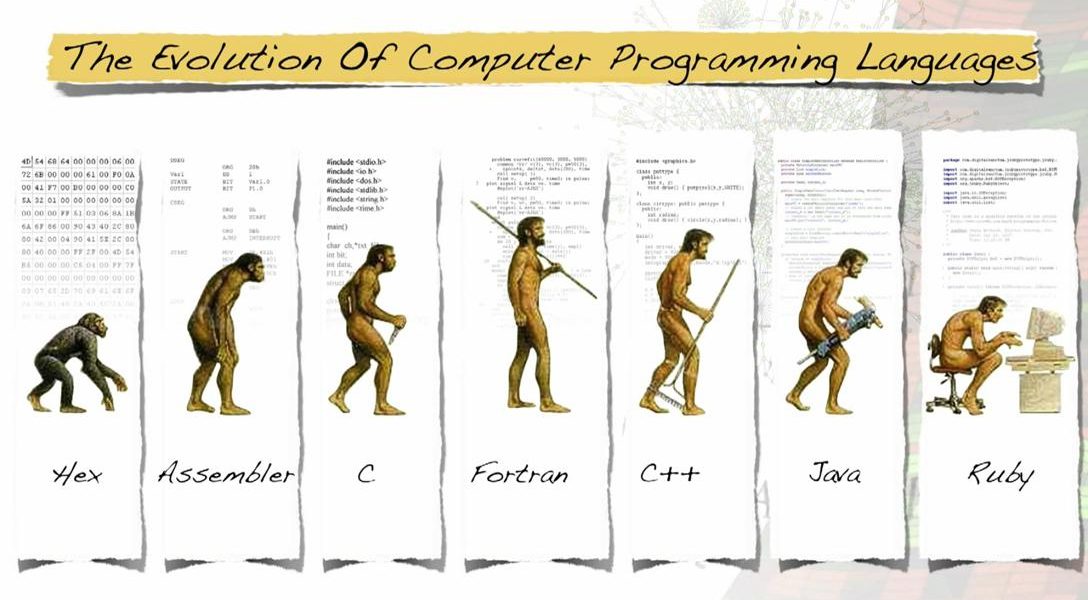 Today is Cyber Monday. If you would rather peel bark off trees to eat bugs than participate in global shopping mania, check out "Some Alternatives to Cyber Monday". These tips from The Atlantic are from 2012, but they are still amusing today. About this photo: The Evolution of Computer Programming Language. Photo Credit: Duncan Hull / Flickr (CC BY 2.0)
Editors' Picks

Interesting who the state targets after terrorism.

What might be in store for us as weather increasingly disrupted?

Keeping the workers in line and the union at bay

Florida Democrat Alan Grayson said he would challenge the eligibility of Sen. Ted Cruz to be president if the Texan were to win the GOP nomination. Cruz was born in Canada to an American mother, which makes him an American citizen.

Michael Flynn, the former director of the Defense Intelligence Agency, said invading Iraq was a “huge error” and that “history will not be and should not be kind with that decision.”

The Most Controversial Theory Behind ISIS’ Rise (Jimmy)

According to the Washington Post, this may be Thomas Piketty’s argument that the perpetuation of oil monarchies and exacerbation of economic inequality by Western powers in the Middle East is fueling the rise in terrorism. It’s telling that only by standards of the mainstream media is faulting the US for terrorism a touchy subject. This “controversy” states the obvious.

The Fort Knox of Food (Russ)

The gene bank designed to safeguard the American food supply.