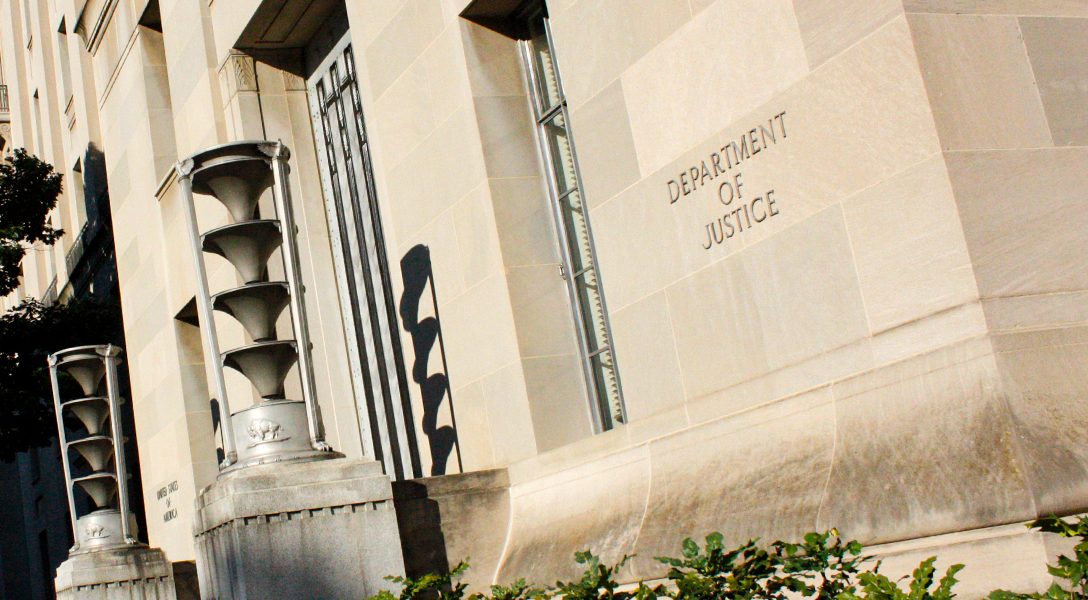 Immigrant Rights: The Department of Justice is suspending a program that provided deportation information services to 53,000 immigrants last year. Immigration justice advocates see this as part of a pattern of actions designed to strip detainees of due process. Photo credit: Ryan J. Reilly / Flickr (CC BY 2.0)
Editors' Picks

The UK Labour Party leader released a statement on Facebook calling out the UK government for waiting on instructions from President Donald Trump, while receiving contradictory signals from the US. “The need to restart genuine negotiations for peace and an inclusive political settlement of the Syrian conflict, including the withdrawal of all foreign forces, could not be more urgent.”

The New York Times writes, “The answer to the disparity in death rates has everything to do with the lived experience of being a black woman in America.”

Instead of calling for caution and further analysis, major US newspapers are beating the war drums. Should anyone be surprised?

Where Are All the US Oligarchs With Links to Washington? (Reader Luke)

The author writes, “Here’s a phrase I haven’t heard from any of the purportedly progressive hosts on MSNBC: ‘A US oligarch with links to Washington.’ That avoidance is revealing when one considers an indisputable fact: US oligarchs have done far more to undermine US democracy than any Russian.”