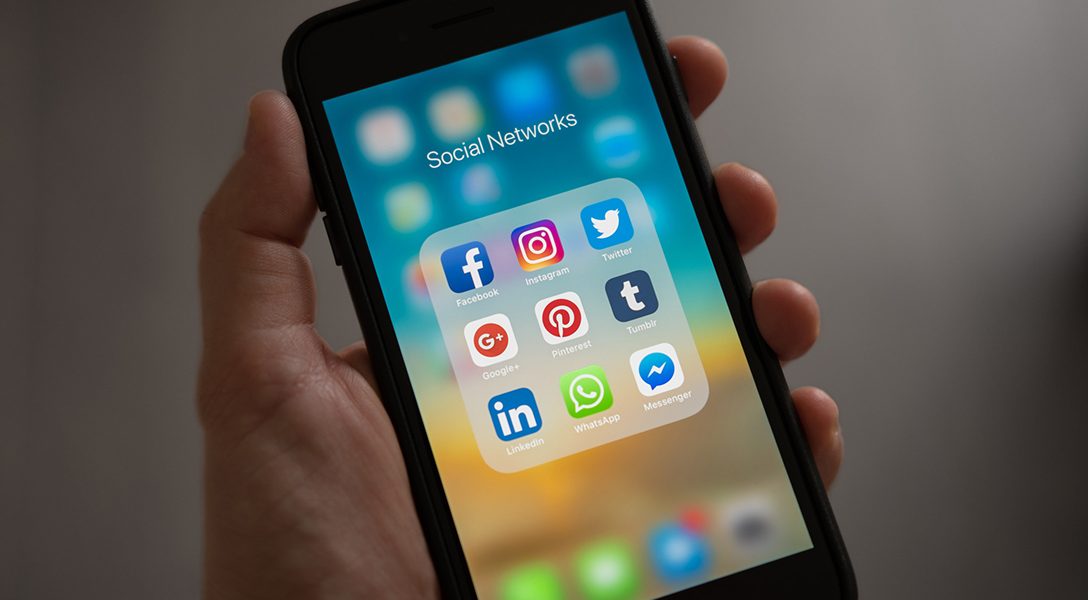 There is discussion in the media about nationalizing or breaking up the large social media companies. Users have very limited choices for a true competitor to Facebook due to market conditions. Four of the top five social networks are owned by Facebook, including WhatsApp Messenger, Facebook Messenger, and Instagram. Photo credit: David Stewart / Flickr (CC BY 2.0)
Editors' Picks

Does Facebook Have Too Much Power? What Are Your Options?

Turning to commonly regarded metrics for gauging the state of the US economy is an exercise in confirmation bias. The reality is rather sobering. Just look closer, and you can see the lingering effects of the financial crisis just about everywhere.

California Wants to Go Carbon-Negative. No One Knows the Cost. (Reader Steve)

The author writes, “By the middle of this century, Gov. Jerry Brown wants California to pull more greenhouse gases out of the atmosphere every year than it puts in. That vision will almost certainly cost Californians. No one can say how much, however, because no one quite knows how we’ll achieve it.”

The author writes, “A highly radioactive object has been discovered at the former Hunters Point Naval Shipyard next to a housing area that has been declared safe and free of radioactive contamination for more than a decade, the Chronicle has learned. The finding is the latest problem at San Francisco’s most ambitious redevelopment project in a century — an effort to transform a 500-acre Superfund waste site into a bustling waterfront neighborhood of 12,000 homes.”

The author writes, “The US government can monitor journalists under a foreign intelligence law that allows invasive spying and operates outside the traditional court system, according to newly released documents.”