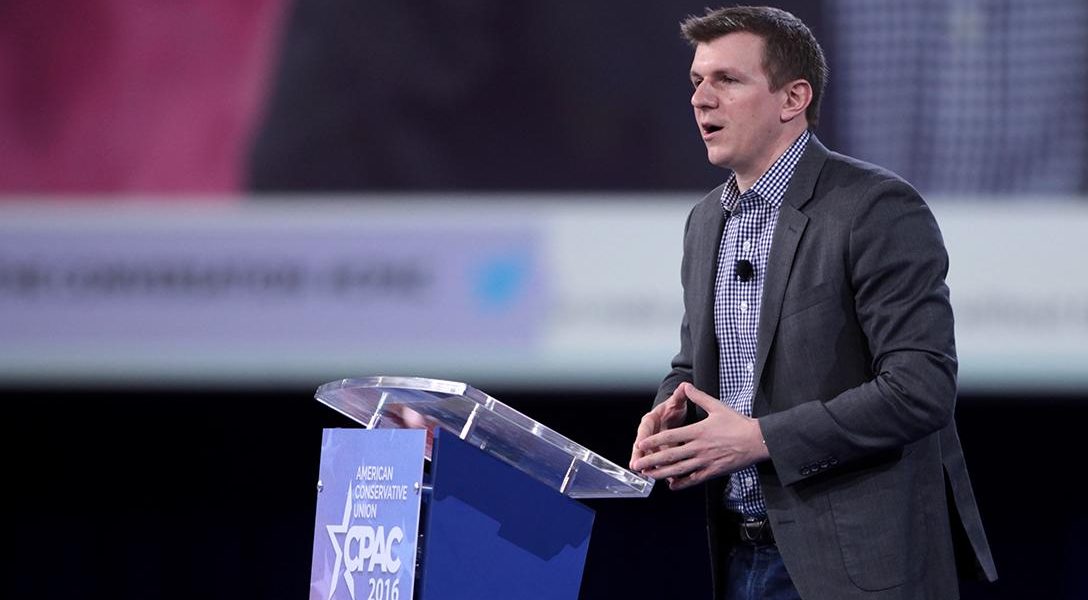 The notorious mercenary magnate wants to privatize operations for ongoing police actions abroad. Apparently the Pentagon isn’t having it, perhaps learning a thing or two from history. Rome turned to it’s Praetorian Guard, and Britain relied on the murderous East India Company. How did that work out?

Have Smartphones Destroyed a Generation? (Trevin)

A recent study finds a direct link between “on-screen” activity and depression.

Former NSA Officials: DNC ‘Hack’ Was an Inside Job (Jimmy)

The “foundation stone” of the Russiagate scandal — which has now led to sanctions against nuclear-armed Russia — is being called into question by a group of former NSA officials and security experts who claim to have forensic proof that the DNC “hack” of July 5, 2016, was no hack but in fact an inside job.

It’s not your imagination; the top 0.01% (and especially 0.001%) have done extremely well over the past four decades, while the poor and middle-class have stagnated. A new study by economists Emmanuel Saez, Thomas Picketty, and Gabriel Zucman proves it.