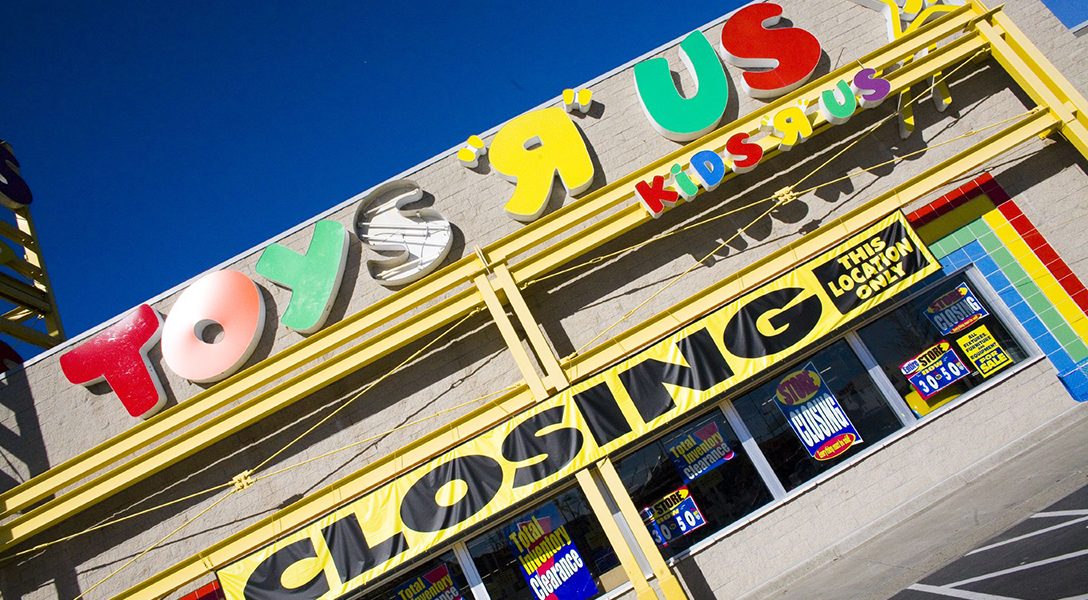 Opinion: The 2005 leveraged buyout of Toys “R” Us by three Wall Street firms saddled the company with $5 billion of debt and annual interest payments of $400 million. This began a spiral of doom that made it impossible for the venerable retailer to withstand the competition from Amazon and Walmart. Photo credit: Thomas Hawk / Flickr (CC BY-NC 2.0)
Editors' Picks

The author writes, “After months of review, the Pentagon has released a quarterly report of the number of troops serving overseas — minus any data it previously reported about the number of service members deployed in combat.”

The author writes, “The term ‘clash’ is almost always used to launder power asymmetry and give the reader the impression of two equal warring sides … It’s predictable, then, that in coverage of Israel’s recent mass shootings in Gaza — which have killed over 30 Palestinians and injured more than 1,100 — the word ‘clashes’ is used to euphemize snipers in fortified positions firing on unarmed protesters 100 meters away.”

The author writes, “Facebook CEO Mark Zuckerberg got into an awkward exchange with a top Democratic senator on Tuesday when the lawmaker began asking him personal questions.”

Nearly Half of Corporate Giants Escape IRS Audit in 2017 (Jimmy)

The author writes, “The Internal Revenue Service (IRS) reports that nationally there are now 616 corporate giants. These are companies that reported $20 billion or more in assets. The number of these mammoth companies has grown by more than a third (38%) over the past seven years. However, the number of IRS audits of these giants has not grown. Instead, audits have been falling.”

While Facebook takes congressional fire and ire, other social media players are remaining quiet in hopes that proposals for regulation blow over.