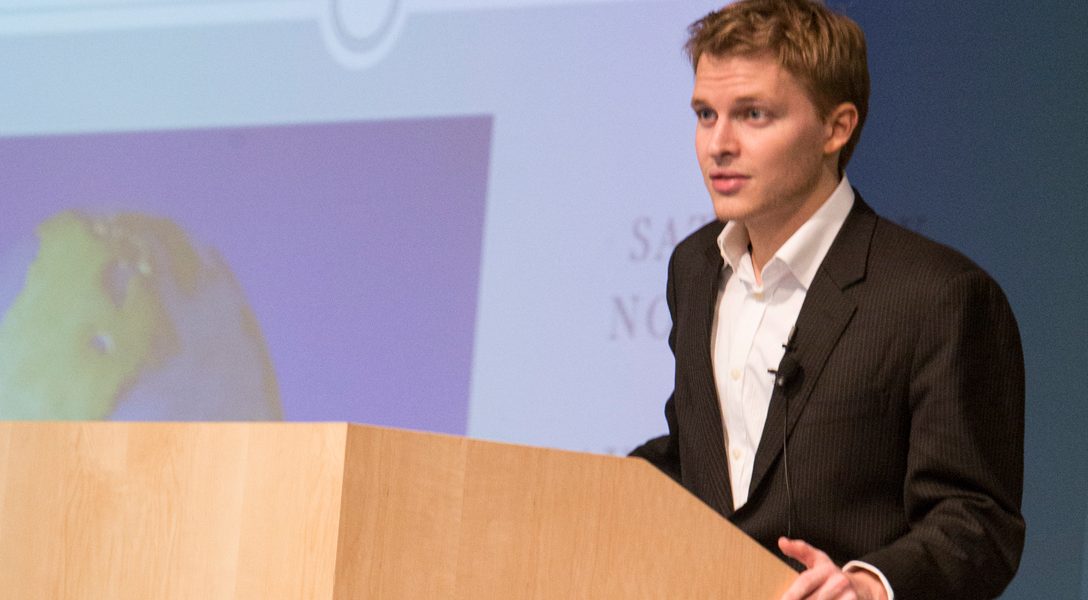 Editorial Discretion: Ronan Farrow's next book, "Catch and Kill," will shed light on why NBC did not air the Harvey Weinstein story. Farrow left NBC for the New Yorker, where his reporting saw the light of day and helped amplify the #MeToo movement. Photo credit: This Is Reno / Flickr (CC BY-NC 2.0)
Editors' Picks

By claiming “financial hardship” from state and government regulations, people like Carl Icahn, one of Trump’s close friends, keep the millions coming in.

The US is not the only country that abused alleged terrorists and then outsourced torture to places like Libya. The UK recently apologized to a Libyan dissident who was tortured in 2004, possibly to please Libyan strongman Muammar Gaddafi, a then-ally in the war on terror.

From the Guardian: “Follow latest developments as 52 Palestinians killed and hundreds wounded in protests in Gaza and West Bank over moving US embassy to Jerusalem.”

The author writes, “The Federal Trade Commission is expected to appoint an industry lawyer who has represented Facebook, Uber, and Equifax to lead the agency’s consumer protection bureau tasked with policing those companies.”

The author writes, “The National Rifle Association has always been clear about drugs: They’re terrifying. … It seems odd, then, that the next president of the NRA will soon be Oliver North, who spent years in the 1980s working together with large-scale cocaine traffickers and protecting a notorious narco-terrorist from the rest of the US government.”