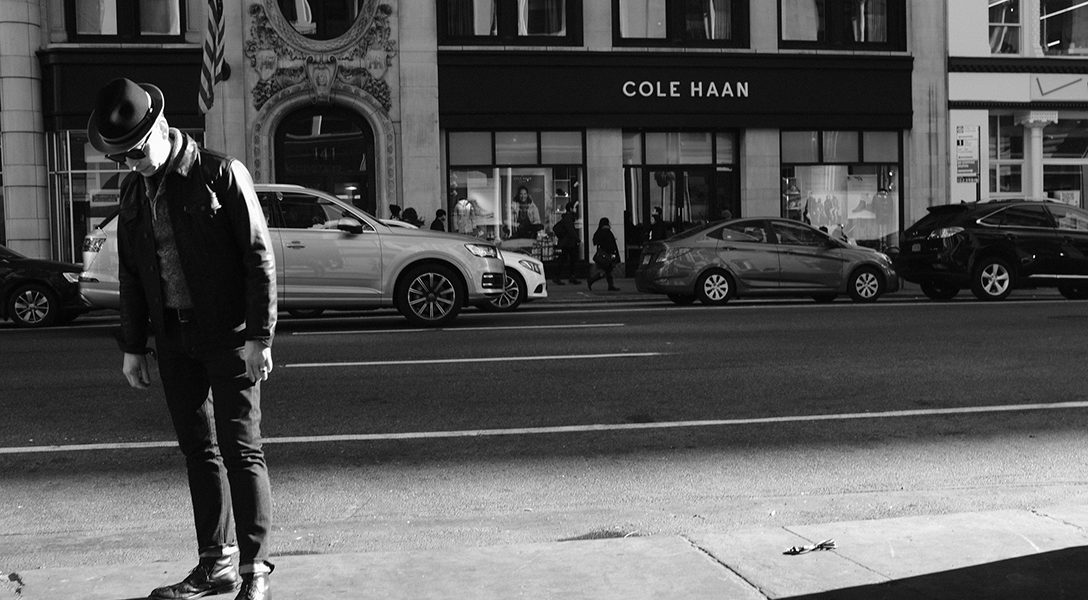 FiveThirtyEight has proposed a few ways Russians could hack the midterm elections this November. Appropriately, the piece is dubbed the “Moscow Midterms.”

These Americans Are Trapped in Their Jobs: They Need to Pay $10,000 to Quit (Gerry)

The author writes, “Sinclair contracts contain a requirement that employees must pay their employers if they leave their jobs before their contract terms end. For example, an employee making $50,000 annually might have to pay in the ballpark of $10,000 if she wanted to leave after one year of a two-year term.”

Trump railed against traditional news outlets like the New York Times and the Washington Post during his campaign, deriding them as “fake news.” Unsurprisingly, this tactic worked then, and continues to work now.

Tucker Carlson Takes on Push for War in Syria (Jimmy)

The Fox News host blasted media pundits and establishment figures pushing for more war in Syria, saying they are rushing to judgment based on little to no evidence that Syrian president Bashar al-Assad was responsible for the latest chemical weapons attack near Damascus.

Here are six questions Facebook CEO Mark Zuckerberg has yet to answer — but will likely have to address today on Capitol Hill.

The Authorization for Use of Military Force (AUMF), which has allowed presidents since George W. Bush to act against terror groups around the world without a declaration of war by Congress, is getting an update. Except it sounds a lot like the current AUMF.