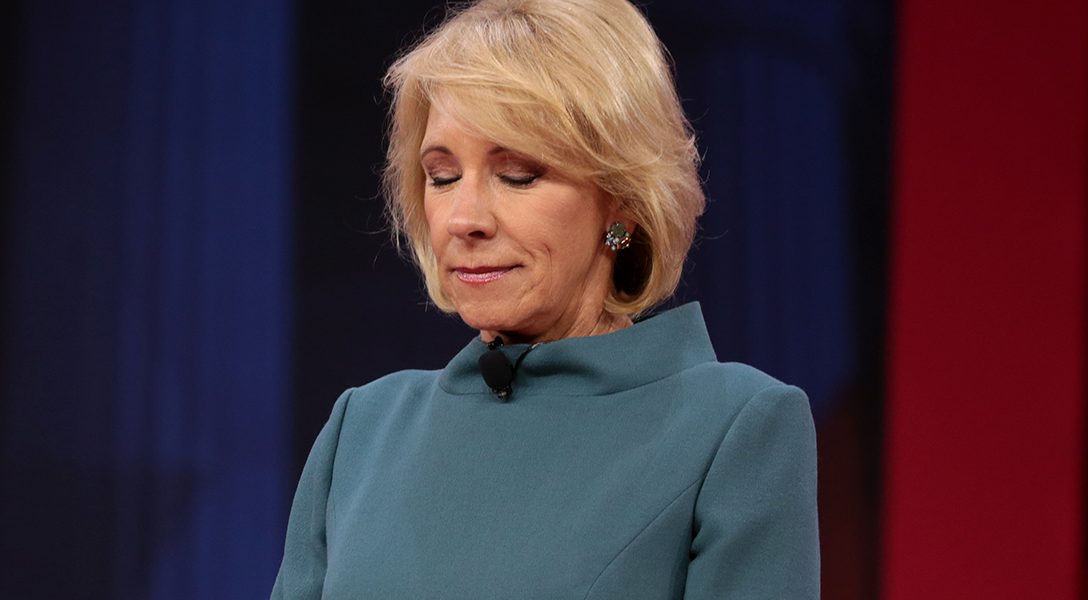 No — this isn’t a North Korean propaganda video, no matter how much you think it is.

The author writes, “Israeli forces’ repeated use of lethal force in the Gaza Strip since March 30, 2018, against Palestinian demonstrators who posed no imminent threat to life may amount to war crimes, Human Rights Watch said today. Israeli forces have killed more than 100 protesters in Gaza and wounded thousands with live ammunition.”

The author writes, “A newly published open letter signed by over 1,000 mental health professionals and organizations has condemned the Trump administration’s practice of separating children and parents at the border.”

The author writes, “A military coalition formally led by Saudi Arabia and the United Arab Emirates, and supported by the United States and Britain, bombed a newly constructed cholera treatment in Yemen on Monday, June 11. … The cholera treatment center was operated by the humanitarian organization Doctors Without Borders (known in French as Médecins Sans Frontières, or MSF).”