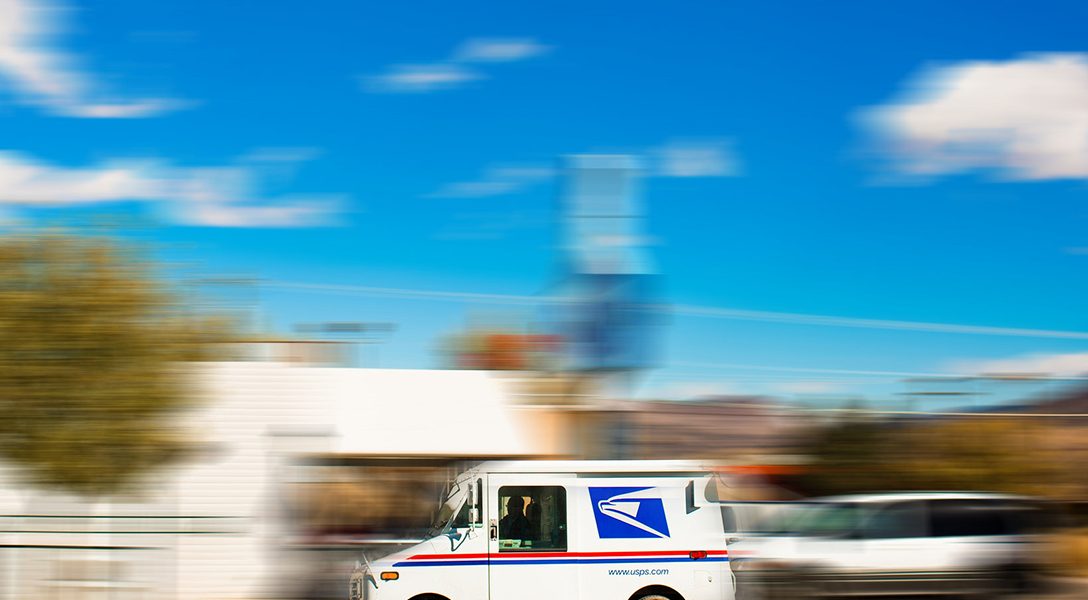 The author writes, “Incoming National Security Advisor John Bolton and people close to him are expected to launch a massive shake-up at the National Security Council, aiming to remove dozens of current White House officials, starting with holdovers from President Barack Obama’s administration, according to multiple sources.”

What to Do If ICE Comes Knocking (Reader Steve)

The author writes, “[The] fight for more protective rules in the government’s DNA collection suffered a major setback Monday when the California Supreme Court let stand a provision of a 2004 voter initiative that said any adult arrested or charged with a felony must give up his or her DNA.”

Will Trump and Putin Meet? (Dan)

Russia is anxious for the meeting after the US, UK, and Europe placed blame on the country for its possible role in the Salisbury poisoning attack. Meanwhile, Trump appears willing to meet Putin according to some aides, and explicitly not according to others.

The Justice Department will now tie performance reviews to judges not “clearing enough immigration cases.” The effect would be a speeding up of deportations, something the Trump administration has long advocated.