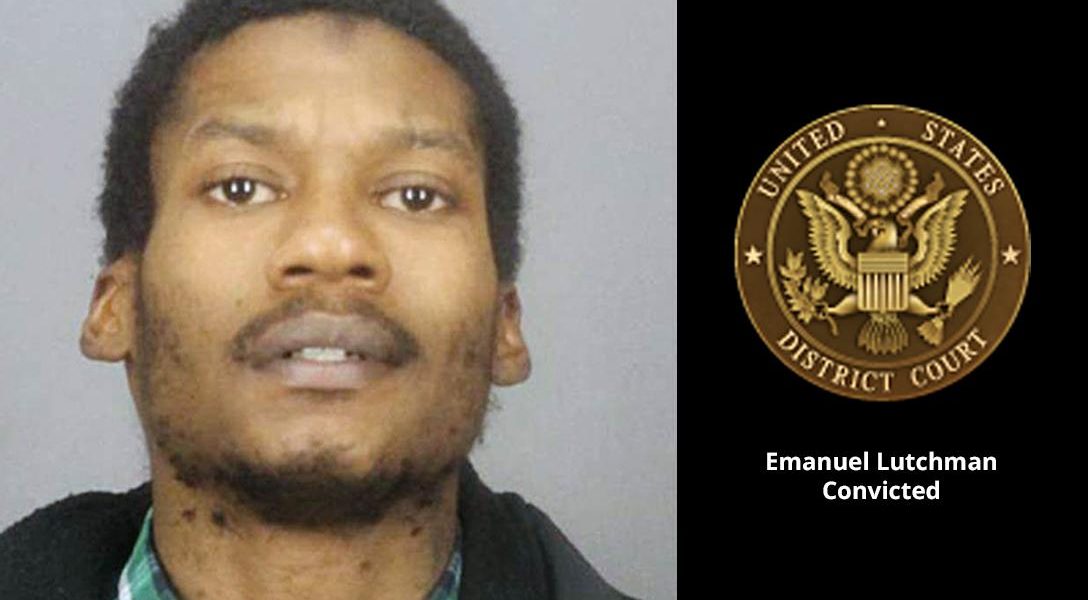 In the News: Emanuel Lutchman was sentenced to 20 years in prison and 50 years supervised release for conspiracy to provide material support to the Islamic State of Iraq in connection with planned a New Year’s Eve attack in 2015. Photo credit: Monroe County Sheriff
Editors' Picks

According to her grandfather, Nasser al-Awlaki, “she was hit with a bullet in her neck and suffered for two hours.” Sunday’s operation was against an al Qaeda militant group in southern Yemen. One serviceman was also killed in the raid, as well as a total of 10 women and children, according to medics at the scene.

Not So Silent Spring (Gerry)

In these terrible times, it’s worth remembering Rachel Carson, one woman alone (well, not quite alone) who, against all odds, changed the world for the better.

During Obama’s term, Google received public and behind-closed-doors support from the government. Now the tech giant, known as ‘liberal’ for the last eight years,  is making inroads with Republicans – by agreeing to right-leaning policies.

The House has recently passed a series of legislation advancing an agenda of deregulation, allowing Congress and federal judges to more easily review and cancel rules written by federal agencies. In addition, President Trump has issued a freeze on all new federal regulations. Are corporate profits more important than public health and safety?

President Trump’s recent ban of immigrants from 7 Muslim-majority nations, while not a Muslim ban, belies a nativism and fear that is in contrast to the US’s rich history of immigration and open arms to people of all creeds and faiths, many of whom are seeking refuge from oppression and violence in their home country.

In 2007, retired General Wesley Clark revealed a Pentagon plan going back to 2001 to topple 7 countries in 5 years. The list is eerily similar to the 7 countries now banned by Trump. The US has been interfering in these countries, both overtly and covertly, for decades.

How US Could Pay Mexico to Build Border Wall (Dan)

The government will contract out the work to build the wall. To keep costs down, the third-party will use the most cost effective means. The likely result is shipping concrete from Mexico and using undocumented workers.

All Republican senators (minus Rand Paul – KY) and 14 Democrats, including Chuck Schumer and Tim Kaine, voted to confirm Mike Pompeo as CIA director. Pompeo defended CIA torture in the past, and in his written statements to the Senate left the door open to engaging in torture. Is this “The Resistance”?