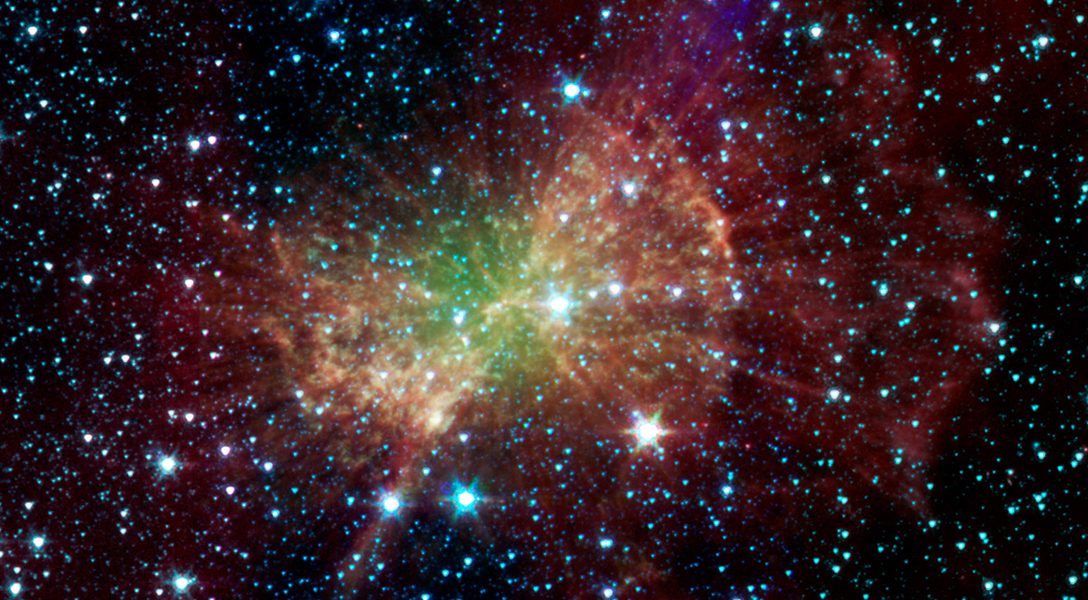 From ABC News: “Aliens! Astronomers can’t rule out that possibility after an exciting new discovery. A team in Canada recently stumbled upon ultra-brief repeating waves from deep space for only the second time in history.” Photo credit: JPL-Caltech / Harvard-Smithsonian CfA / NASA
Editors' Picks

From the Seattle Times: “Like a lot of outsider business execs who want to come in and fix politics, Howard Schultz has kept some distance from the mess of democracy in the past. By not voting.”

Worried about losing US presence in Afghanistan, and possibly his own grip on power, Afghan president Ashraf Ghani is willing to negotiate a deal to lower the cost of American involvement in his country.

About 19 Million Lack Access to Clean Water in Yemen (Jimmy)

From Al Jazeera: “According to the UN, two-thirds of the population of the war-torn country do not have access to safe drinking water.”

The author writes, “As US sanctions against Venezuela’s state oil company ripple through the market, there’s one company with more at stake than most: its Russian counterpart, Rosneft PJSC.”

Maduro Is Willing to Talk — Will the World Listen? (Dan)

Venezuelan president Nicolas Maduro is willing to meet with opposition leaders. Or else, he warns, US intervention will be “worse than Vietnam.”

The author writes, “The US Department of Energy revealed on Wednesday that it secretly shipped weapons-grade plutonium from South Carolina to a nuclear security site in Nevada months ago despite the state’s protests.”