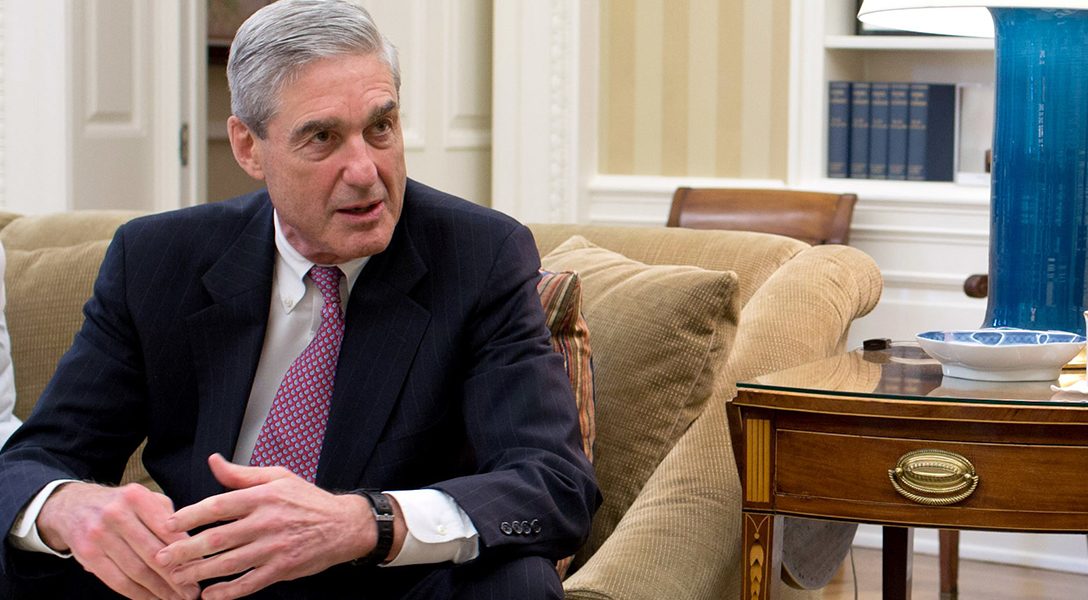 In a recent Fox News broadcast, host Laura Ingraham and her “old friend,” former CIA Director James Woolsey, had a big laugh over the idea that the US meddles in other countries’ elections “only for a very good cause, in the interests of democracy.”

On the surface, the White House and Kremlin are working together. Yet judging by actions from Trump, Republicans, and Democrats, Russia is still Public Enemy No. 1.

The author writes, “The program, called Bucky’s Tuition Promise, is the latest move by a major university to try and make higher education more accessible and affordable for students. In-state students at UW-Madison currently pay $10,533 a year in tuition and fees.”

Reporting sexual assault may out your perpetrator, but it could still mean losing your job. Or signing an agreement to never apply for the position again.

The author writes, “Kucinich called for a total end to oil and gas extraction in the state of Ohio. To accomplish this, he would deploy a battery of radical policies. He would, for instance, utilize eminent domain to seize control of oil and gas wells throughout the state and then shutter them. He would block all new drilling permits and order a total ban on injection wells. Kucinich would also deploy the Ohio State Highway Patrol to stop and turn away vehicles that possess fracking waste.

Brexit: Half in the EU, and Half Out (Dan)

Britain’s prime minister Theresa May made a further concession to the EU over the weekend at the Munich Security Conference. She not only pushed for military and police agreements between the two entities, something that is subject more to EU rules than UK rules, but also “respect” for the EU Court of Justice. This means one of the largest points of Brexit — returned sovereignty to UK courts — is effectively dead.