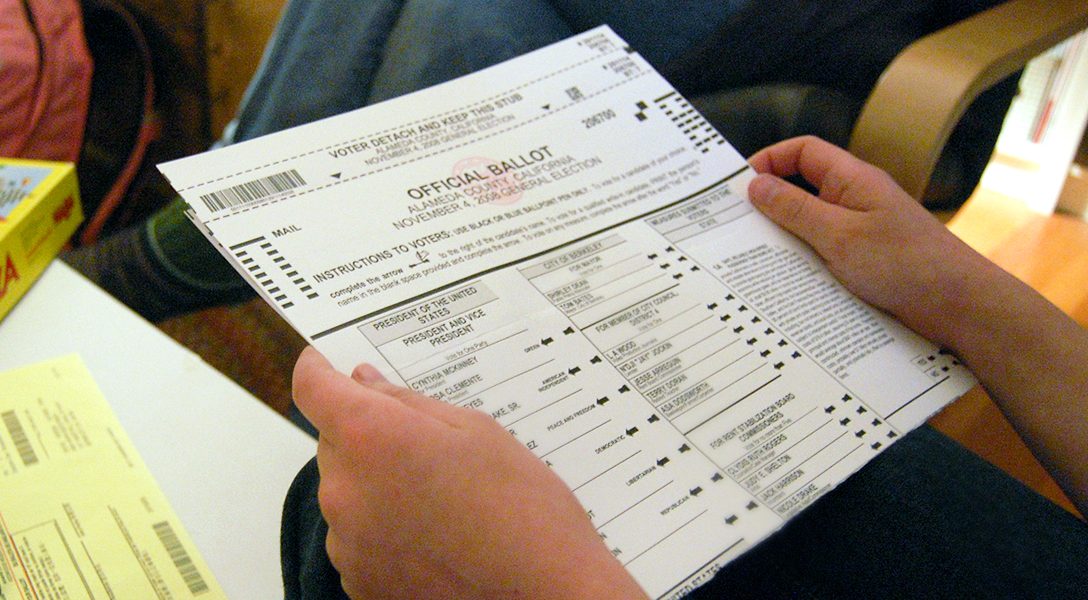 Voters in Nevada elected a candidate who had died but whose name was required by law to stay on the ballot. Dennis Hof got 62 percent of the vote. Photo credit: Patrick Buechner / Flickr (CC BY-NC 2.0)
Editors' Picks

From the New Republic: “Fossil fuel companies spent record amounts to oppose pro-climate ballot initiatives, and it paid off.”

The author writes, “Those close to Bloomberg said the odds of him running going into the midterms was at 50 percent. But they noted that if the Democrats regained the House, it could give the former New York City mayor the confidence he needs to commit to running in a Democratic primary for president.”

In Superstar Cities, the Rich Get Richer, and They Get Amazon (Reader Luke)

The author writes, “In the end, even Amazon has behaved according to this rule: In the modern tech economy, cities that already have wealth, opportunity, highly educated workers and high salaries will just keep attracting more of them.”

Chris Hedges on Elections, ‘Christian Fascists,’ and the Rot Within the American System (Jimmy)

When asked by the Intercept’s Jeremy Scahill if there is a difference between Republicans and Democrats in the Trump era, journalist Chris Hedges responds, “Well, of course there’s a difference. It’s how you want corporate fascism delivered to you.”