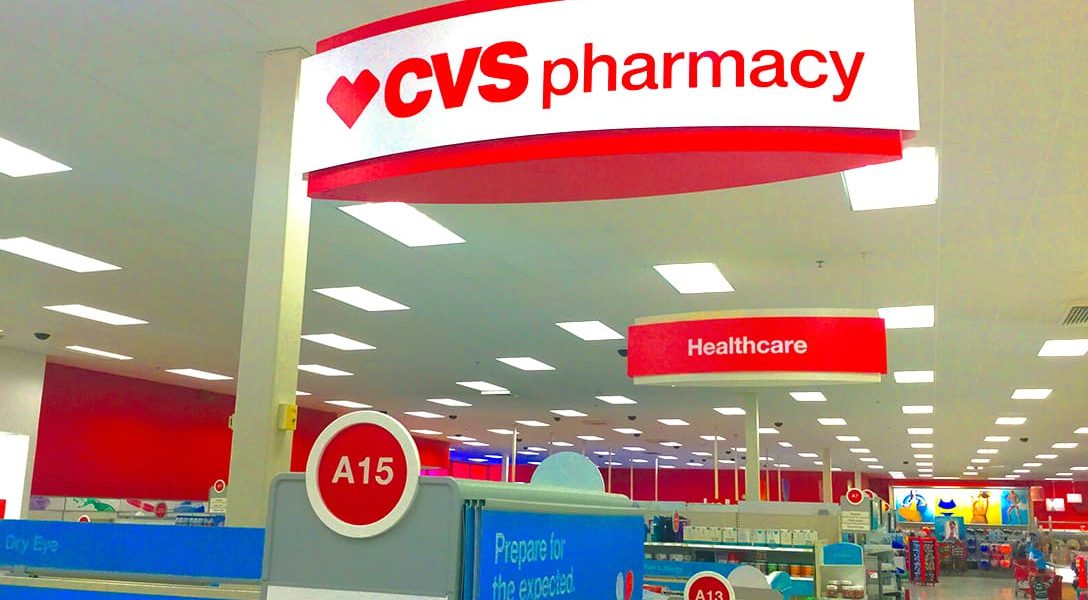 “Is this the only way to get rid of Deep State spies?” Yes, this is the debate being held in the White House.

Saleh was one of the last leaders to experience the Arab Spring, an uprising that removed traditional power structures in the Middle East and North Africa. After finally giving up power (to his vice president), Saleh unexpectedly aligned with the anti-government Houthis rebels in Yemen’s north, effectively turning against all the promises he had just made to the new government. And then things got crazy.

According to a group of lawyers from Davis Polk, an international law firm, “Republicans had essentially undermined their bill’s most important changes to the international tax code.”

The author writes, “On Monday afternoon, President Trump signed two presidential proclamations that will reduce the boundaries of Bears Ears and Grand Staircase-Escalante, two national monuments located in Utah. Never before has a president reduced a national-monument designation made by a predecessor by such large margins.”