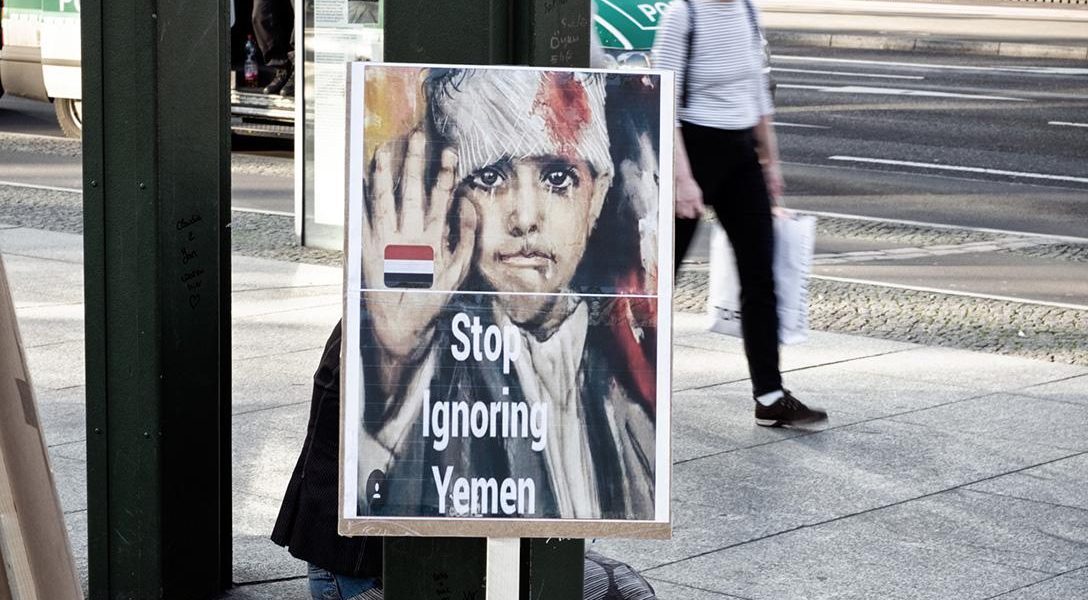 In the News: The US special operations force has increased military ground operations in Yemen due to increasing intelligence that the al Qaeda affiliate is actively planning attacks on western targets. The goal is to collect information about al Qaeda’s top operatives and specific hiding locations. The US has not acknowledged any ground operations since the Navy SEAL raid which resulted in the death of a US Navy SEAL and civilians. Photo credit: Majka Czapski / Flickr (CC-BY-ND 2.0)
Editors' Picks

The Trump administration has proposed the elimination of Amtrak’s long distance trains that connect many small towns to the rest of the US.

The alleged chemical attack by Assad’s government has made Trump rethink his indifferent stance on Syria. But what exactly does that mean?

President Can Pull Money From His Businesses Whenever He Wants (Jimmy)

Trump Organization attorney confirms to ProPublica that the president can withdraw money whenever he wants from the trust, managed by his sons, in which he placed his businesses. The president is also not required to disclose when he withdraws money.

Surprise, surprise. Researchers have found a correlation such that the more contributions a member of Congress received from the telecom companies, the more likely they were to vote to allow Internet Service Providers (ISPs) to sell their customer data, including internet browsing history.

The Freedom Caucus, like Democrats, was shut out of the health care debate. Now GOP legislators are looking to bipartisan colleagues more than their own on tax reform.