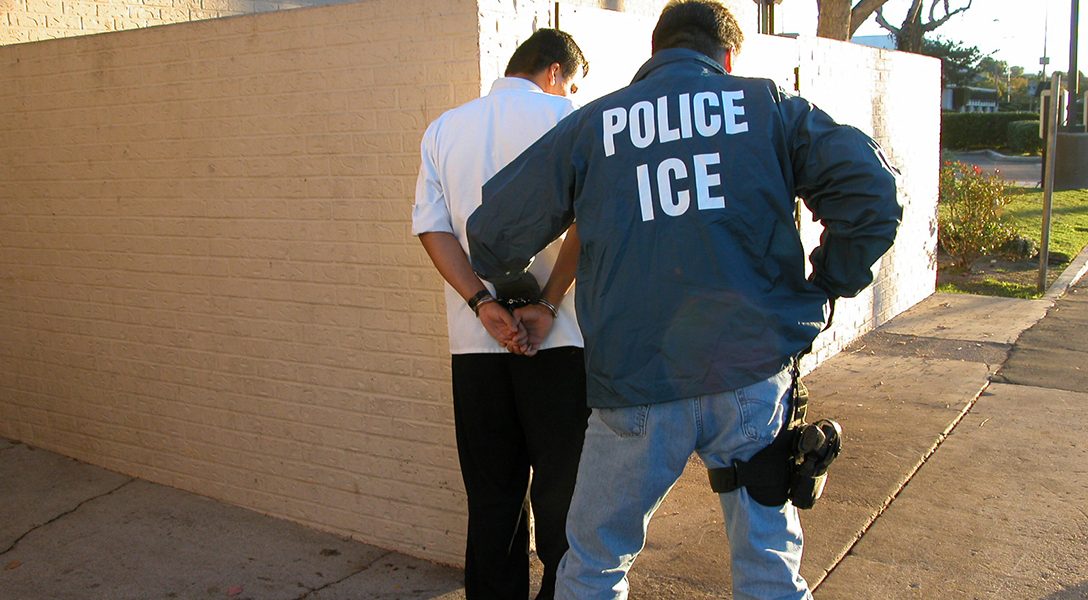 Will We or Won’t We See the Infamous Memo? (Dan)

House Republicans are divided on whether to release a memo on the Steele dossier showing intelligence agents acted improperly conducting surveillance while investigating the Trump campaign. House Republicans want it released to try and discredit the collusion case against Trump, including the Mueller investigation. Privacy advocates want the release to expose possibly illegal tactics used by the FBI and others.

The Indian PM called for solidarity “in the face of challenges such as climate change.”

Is There Radioactive Material on Your Flight? (Reader Steve)

The Los Alamos National Laboratory has been docked funds for shipping radioactive plutonium on commercial flights. Read why this should make you jumpy.

NSA Up to Its Old Tricks (Russ)

That is, deleting surveillance it promised to preserve. While this might actually sound like a good thing — the removal of surveillance data on Americans and foreigners — the act again exposes the scary mismanagement of the agency.

Keeping Up with Big Finance (Dan)

While Washington is embroiled in the recent shutdown and Trump-Russia collusion, big banks are looking to cash in on the sly.

The author writes, “As the Senate voted on a measure to re-open the government on Thursday, the Trump administration announced it would impose tariffs of 30 percent on imported solar panel equipment, a move that will essentially make it very expensive for Americans to buy the products from Chinese companies.”