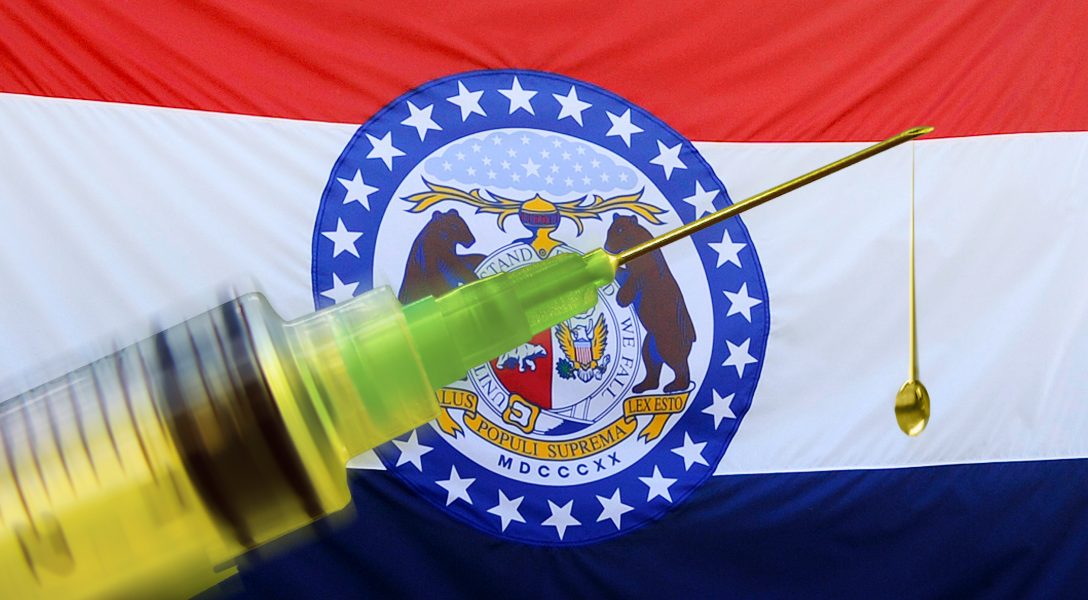 Lethal Injection: The state of Missouri secretly sent a corrections officer to a previously unnamed pharmacy to exchange an envelope stuffed with cash for lethal pentobarbital. The drug was used to execute 17 prisoners. This report exposes the cloak-and-dagger operation and the pharmacy providing the drugs. Photo credit: Adapted by WhoWhatWhy from ZaldyImg / Flickr (CC BY 2.0) and DoD.
Editors' Picks

Entrepreneur Richard Branson says “there will be no question” of artificial intelligence increasingly eliminating jobs, and that “basic minimum earnings” will be required to avoid legions of people sleeping on the streets.

For Amazon, good times are here to stay.

Robert Rapier — oil and gas industry engineer and investor — says bottlenecks in infrastructure and investment will bring the US’s spike in production growth to a halt soon.

The author writes, “Sheriff’s deputies who patrol schools in the Florida county where 17 people were killed last week in a campus shooting were ordered Wednesday to start carrying AR-15s, the same model of gun used to carry out the attack.”

Even though net neutrality rules were officially repealed by FCC Chairman Ajit Pai, the fight goes on. From Congress down to state governors, there have been various court cases to fight the repeal. While fights on the congressional level may not amount to much, Democrats hope to pressure Republicans to detail their stance on the repeal — which could make a difference in midterm elections.